Ryan Cassata has been using music, film, and activism as a platform to educate about and advocate for the transgender community with an overarching message of love and respect for others, in general, practically since he learned to speak. Tens of thousands have watched his YouTube vlogs about his transition and to hear his music. In 2014,  Ryan was the subject of “Songs for Alexis,” a documentary directed by Elvira Lind that debuted to a sold out crowd at the Hot Docs Canadian International Documentary Festival. The associated soundtrack includes all original music from Ryan. In more recent news, Ryan will be releasing his ninth album entitled “Soul Sounds” on February 21, 2015. As an activist, Ryan was the youngest keynote speaker at the Philadelphia Trans-Health Conference (2012) which is the largest event of its kind and was honored by his high school with the first ever Harvey Milk Memorial Service Award (2011).

It’s been three years since I was first acquainted with Ryan Cassata through an interview I conducted with him at 2011 PrideFest Milwaukee. When on a trip out to San Francisco, before the end of 2014, I met up with Ryan again to talk about his featured role in the documentary “Songs for Alexis,” current music projects, and activism. I even had a chance to hear a sneak peek of one of the tracks from “Soul Sounds.” Check out the interview video below: 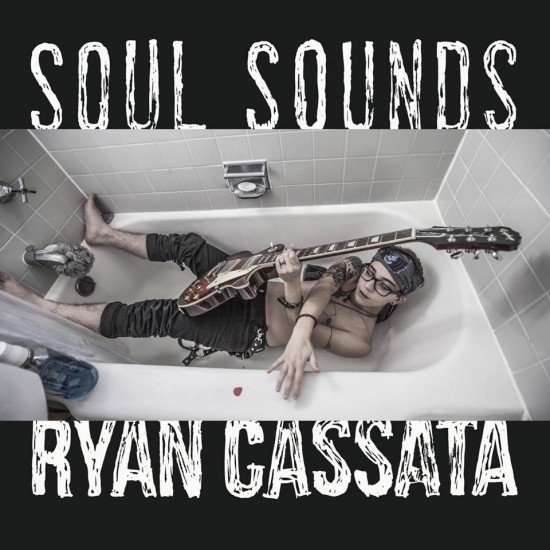