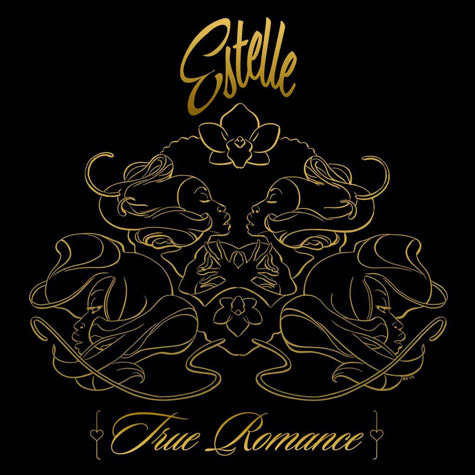 Estelle fans will not have to wait much longer for new music. Her fourth studio album entitled ‘True Romance’ is set to drop on February 17; although, with a title like that, it would’ve been nice to have it in time for Valentine’s Day. Nevertheless, Estelle whet our appetites for her upcoming album by releasing a preview sampler of “True Romance” on SoundCloud. Take a listen below:

The sampler kicks off with a snippet from her upbeat dance single “Something Good” and then slows it down with “Time Share.” The sampler closes out with inspirational anthem and my personal favorite track “Conqueror (Urban Radio Mix).” Also included in the sampler are “The Same,” “Silly Girls,” and “All That Matters.”

“Conqueror,” whose single and accompanying video were originally released in July 2014, is currently charting in the Top 20 in the Adult Contemporary category. She had me at “I’d rather stand tall // Than live on my knees // ‘Cause I’m a conqueror // And I won’t accept defeat.”  I think “Conqueror” has the empowering lyrics and convincing vocal delivery that would resonate well within both mainstream and urban radio in a similar manner that Christina Aguilera’s “Beautiful” did back in 2002. It’ll be added to my inspirational anthem playlist for sure.

See the full tracklisting and pre-order Estelle’s “True Romance” on sites such as iTunes, Amazon, and PledgeMusic.