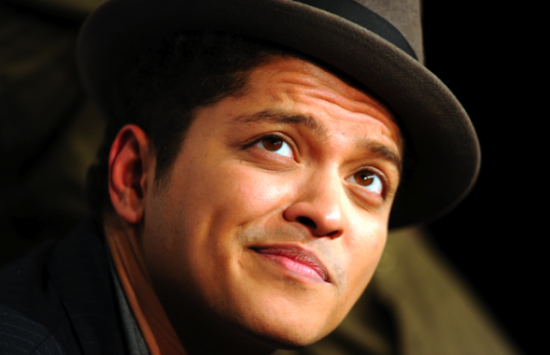 Bernadette Hernandez, mother of pop singer Bruno Mars, has died at age 55 from an apparent brain aneurysm on June 1, 2013 at a hospital in Honolulu. According to Hollywood Life, Hernandez was hospitalized the day prior to her death after suffering a heart attack. She leaves behind six children, including Bruno Mars whose birth name is Peter Gene Hernandez.

As many of you know, Bruno Mars is my favorite current day artist, second only to my all time favorite artist Stevie Wonder. I love his music lyrically and vocally. The tone and texture of his voice is impressively unique and soulful. The lyrics of his songs are raw and honest. Together in a song, acapella or accompanied by instrumentals, Mars is simply heads above the rest in today’s pop/soul world.

The first concert I attended when I moved to Milwaukee in 2011 was the Bruno Mars “Doo-Wops & Hooligans Tour” with another superstar, punk/soul artist Janelle Monae. I think it was really at that moment that he secured his spot as my favorite current day pop artist. I didn’t write a concert review about it, a personal rule I apply when attending a concert on my dime for my entertainment, but I’ll update this post with some cell phone pics when I can locate them.

Here’s a recording of the song “I Love You Mom” written and sung by Mars at the tender age of 4. He was a little music genius that was melting hearts even back then. 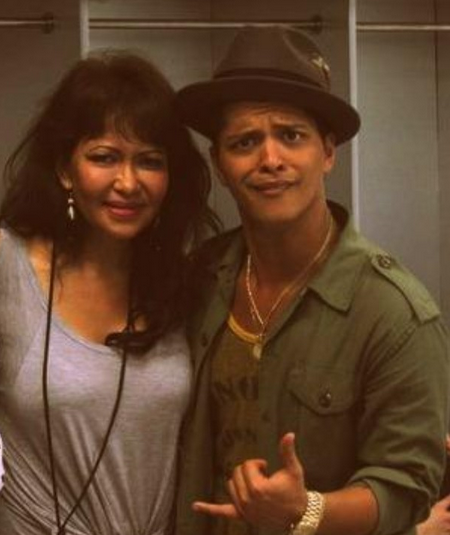