There’s something beautiful and rich and honest in every song on Satellite‘s debut EP “Calling Birds” (released March 5, 2013, download via iTunes and Amazon) that is perfect for those introspective moments, rainy days, Sunday mornings, and love making. That’s the musical magic that happens when a group made up of great musicians and songwriters come together. I had the great fortune of meeting Steven McMorran (vocals, guitar) for an on-camera interview at a local watering hole called the Art Bar in Milwaukee’s up and coming Riverwest neighborhood. Later that evening, I attended his concert with a scaled down Satellite crew- just Steven and band mate Josh Dunahoo (guitar) as they opened for Tristan Prettyman at Shank Hall in Milwaukee. Congratulations to Haylee Eckert who won my ticket giveaway for the concert. I hope she enjoyed it as much as I did.

Interview with Steven from Satellite

I had a great chat with Steven about the band’s impact so far, future of their music, and what fans will see while Satellite is on tour. Here are a few highlights: 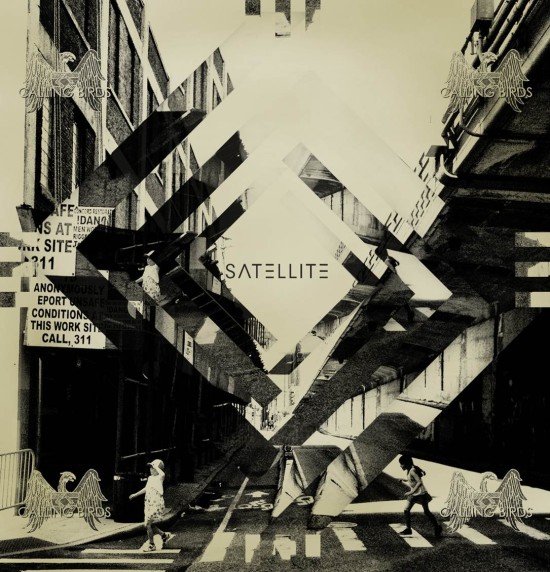 For Satellite’s future tour dates, music, and social media sites, go to WeAreSATELLITE.com. Maybe we’ll get them back in Milwaukee for Summerfest!

This interview with Steven from Satellite on Last.fm gives you another good overview of the band. Click here to see the full blog post.