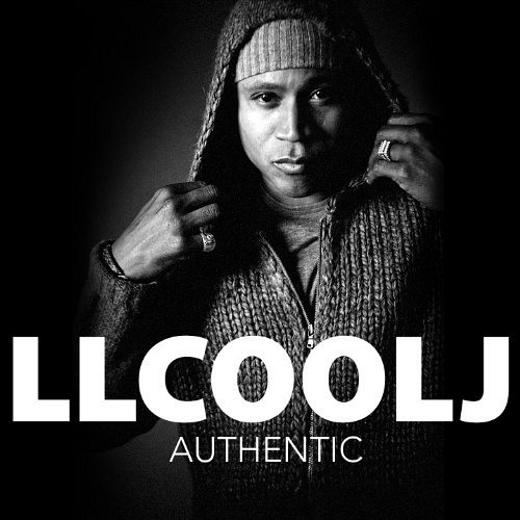 Few artists have careers that transcend generations and genres like LL Cool J.  He parlayed his early rap success into lead roles on 2 hit television series “In the House” and “NCIS: Los Angeles,” has hosted the last 2 Grammy Awards, and beat down a burglar who broke into his home last year. Even Oprah, who isn’t a rap fan at heart, featured LL Cool J on “Oprah’s Next Chapter” earlier this year.

On April 30, 2013, LL will release his 14th studio album, that he executive produced, entitled “Authentic” on 429 Records/The Savoy Label Group. He will also be headlining with DJ Z-Trip on the 2013 Kings of the Mic Tour featuring old school hip hop legends Public Enemy, De La Soul, and Ice Cube.  The tour kicks of May 23, 2013 in Tucson, AZ. See the bottom of this post or Ticketmaster for a full list of tour dates and cities. The tour is coming to my town of Milwaukee during Summerfest, and hopefully I can arrange to get an interview and some concert footage to share with your here on Ifelicious. For you Essence Music Festival goers, he will be performing there as well this summer.

The lead single off “Authentic” is called “We Came to Party” by LL Cool J featuring Fatman Scoop and Snoop Dogg. Take a listen:

LL Cool J also released a sample of “We’re the Greatest” featuring the guitars of rock legend Eddie Van Halen from “Authentic.” Listen to the first 90 seconds below:

Per the press release:

“With ‘Authentic,’ I wanted to work on a project that showed my genuine love for all music,” LL says. “Collaborating with these myriad of artists was an amazing experience and this album got me back to my roots and is for the fans across all generations who love real music too.”

Pre-order “Authentic” on Amazon and iTunes. 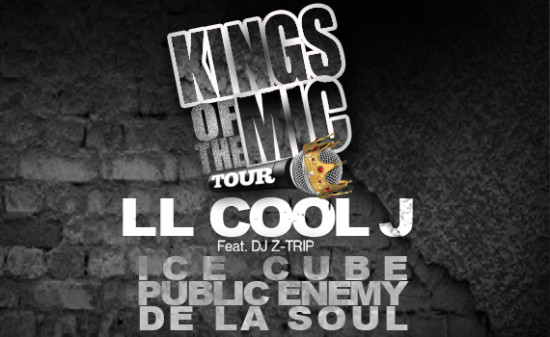