You are here: Home / ifelicious music / New Music: RnB single ‘I’d Rather Have A Love’ by Joe out Feb 26 on iTunes 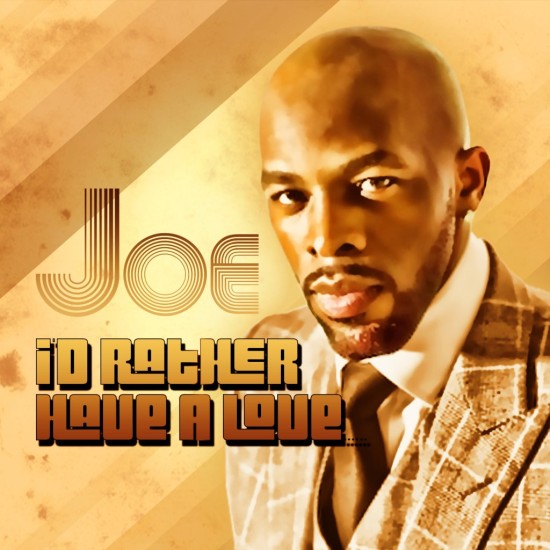 Joe, the multi-platinum selling artist and Grammy nominee who brought us hits like “I Wanna Know” and “Don’t Wanna Be a Player” just released the first single from his forthcoming album.  “I’d Rather Have A Love” is available for download via iTunes as of February 26, 2013 and Joe’s next album is slated for release in summer 2013.

Click on the graphic below to preview “I’d Rather Have A Love.”

Is it hot or not?

Superstar film director Bille Woodruff, who has crafted music videos for artists such as Luther Vandross and Toni Braxton, is working with Joe on a music video for “I’d Rather Have A Love” that will be released in the upcoming weeks.  Joe is working on his album through the newly formed Massenburg Media along with RED Distribution.