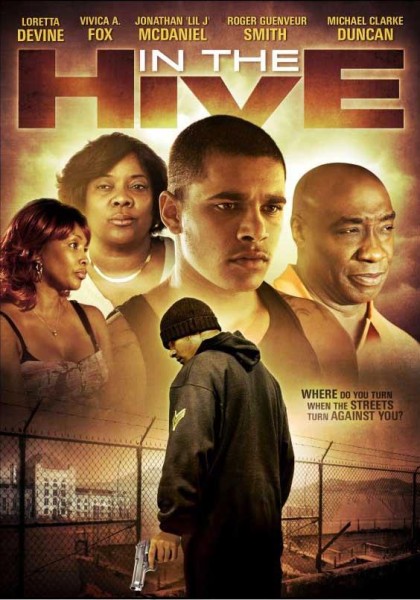 A great story translated into an OK film, “In the Hive” is the first Robert Townsend flick that I’ve seen since the early 90s.  Nonetheless, it’s worth supporting in the theaters for three reasons:

TRAILER: “In the Hive”

I give Robert Townsend credit for extending his film legacy beyond “Hollywood Shuffle,” “The Five Heartbeats,” and “Meteor Man” by tackling an inspirational drama based on a true story about an alternative school (The Hive), run by Vivian Saunders, for troubled young men.  Throughout the film, I kept questioning whether I could have the unconditional devotion that Mrs. Inez (Loretta Devine) had towards the young men, even when they tested her in the most heinous ways.  It was inspiring to watch Mrs. Inez remain kind and loving while steadfast and physically strong. I enjoyed Xtra Keys (Jonathan “Lil J” McDaniel) who is the ring leader and one of four new young men to be enrolled at The Hive in the film.  Yes, he carries typical stereotypes of being a gang member, failing student, and baby daddy that is left to raise himself, his siblings, and his son as the result of a father who is in jail and a mother who is looking for love on the street and from the bottle.  Yet, Xtra makes us root for him as his true self unfolds. 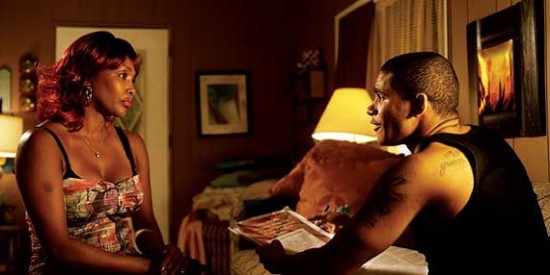 A couple of other cast notables were Vivica A. Fox who played Xtra’s mom and Percy Daggs III who played Rack “C-Note” Robinson.  I love me some Vivica, and while this wasn’t her most brilliant work, it was nice to see her in the cast.  Daggs managed to find the right balance of light and serious that made Rack one of the most lovable characters in the film.

There are a few areas, however, where I feel Townsend could have made the movie stronger.  The film starts out slow to me.  There are scenes that don’t have enough context until the film builds.  Also, While Mrs. Inez and Mr. Hollis have a powerful influence in the students’ lives inside and outside of school, I couldn’t understand why there were no black teachers on the staff.  The one teacher whose story you really got to know was done so poorly that I honestly would’ve edited her out.  I’m speaking of Ali Liebert who played Ms. Whitmore, a naive eccentric from New York who was assigned to The Hive through Teach for America.  Her depiction is clumsy and flawed in a bad way. 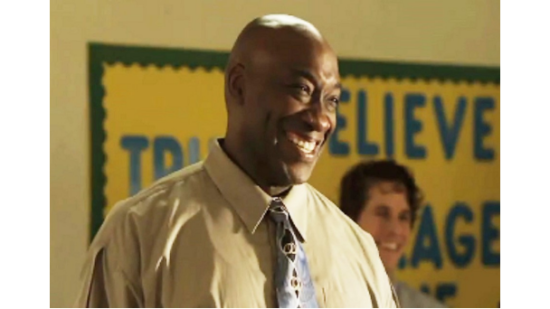 “In the Hive” originally premiered at the 2011 American Black Film Festival in Miami.  Robert Townsend has long provided leadership for the festival as its founding Board member.  Since that time, the film has been screening at selected theaters nationwide and made it’s television debut on February 2, 2013 as a featured selection for BET Star Cinema.  For the most up to date information on where you can see the film, check out “In the Hive” on Facebook and InTheHiveMovie.com.