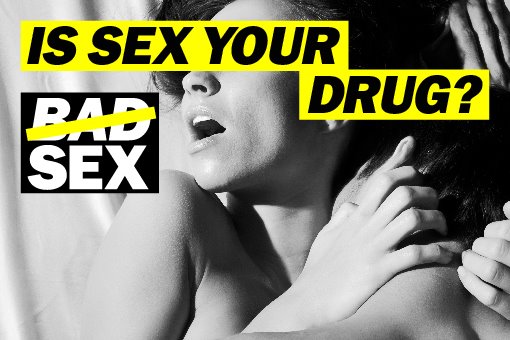 In fall 2012, Logo debuted a reality series called “Bad Sex.”  The show title is a bit of a misnomer on the surface.  It’s not some “Logo after dark” type of television programming, rather it was a cast of 10 patients who were brave enough to seek treatment for a range of sexual issues, under the direction of licensed clinical social worker and sexuality expert Chris Donaghue.  Each week featured a cast member in individual and group therapy settings.  For example, there was Stella- a shy, 37 year old virgin with a sex phobia, and on the other end of the spectrum, there was Aaron Weller- an out of control sex addict and alcoholic.  Jai Rodriguez (“Queer Eye” and “Malibu Country“) and Chris Donaghue were the co-creators. Despite miexed reviews, “Bad Sex” survived “Logo-geddon” earlier this year that had network viewers up in arms when many of their favorite shows were canceled and will return for a second season in the spring of 2013. 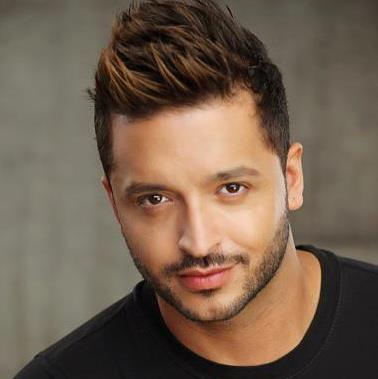 In my latest interview with Jai about his role as Geoffrey on the new ABC sitcom “Malibu Country,” I also asked him to spill the tea on “Bad Sex” season 2.  Here’s what he had to say:

“It’s done shooting, and I’m editing it right now…It takes a really brave person to share so candidly so many intimate details about their lives…We have a good group of people in season 2 with stories that are not only relatable but entertaining to watch, and they share so honestly their personal struggle. You really fall in love with these people as they open up their hearts and their lives.”

I both watched and live chatted with fans via LogoTV.com as a celebrity blogger during season 1.  Stella was probably my overall favorite to watch.  Hopefully, they’ll reformat a bit of how the episodes are structured.  The intro was too long and redundant, and since each episode typically featured a single bast member, it seemed like they had to keep referring back to the same group sessions to extract that cast member’s conversation.  Otherwise, I think Chris was a great host and therapist.  He was definitely a straight shooter that didn’t take any excuses from the cast in group or individual sessions.  Plus, he’s super cute! 😛

From Jai’s comments, however, I have a sneaking suspicion that this season is going to off da heezy!

Read everything else on my blog about Jai Rodriguez — CLICK HERE