You are here: Home / film, documentary, theater, arts / Ice-T’s directoral debut in ‘Something from Nothing: The Art of Rap’ to be released June 2012 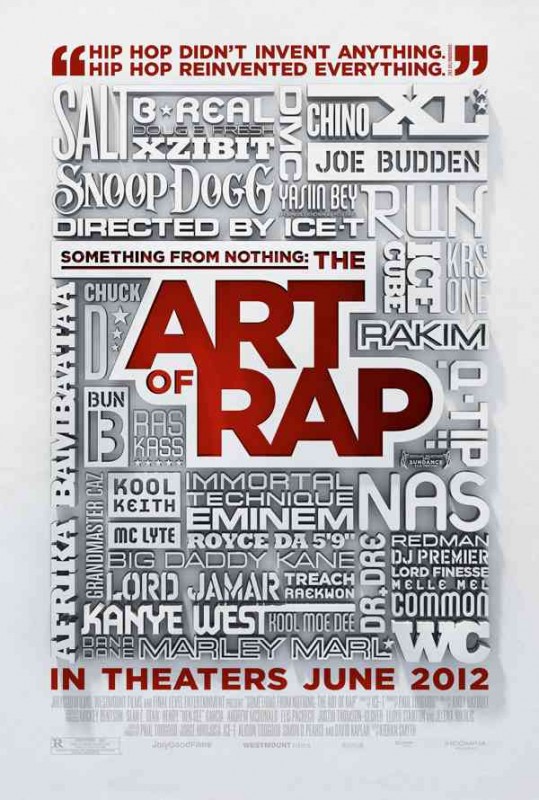 Hip hop fans get ready!!!  The documentary “Something from Nothing: The Art of Rap,”directed by hip hop legend and actor Ice T, premieres in theaters nationwide on June 15, 2012.  Those who attended the 2012 Sundance Film Festival were treated to a first look at the documentary.  Film School Rejects reported “‘The Art of Rap’ succeeds in giving audiences a look inside this world and the true genius and talent of those who create the music that fill it.”

VIDEO: Trailer for “Something from Nothing: The Art of Rap”

Ice-T takes us on an intimate journey into the heart and soul of hip-hop with the legends of rap music. This performance documentary goes beyond the stardom and the bling to explore what goes on inside the minds, and erupts from the lips, of the grandmasters of rap. Recognized as the godfather of Gangsta rap, Ice-T is granted unparalleled access to the personal lives of the masters of this art form that he credits for saving his life. Interspersed with the performers’ insightful, touching, and often funny revelations are classic raps, freestyle rhymes, and never before heard a cappellas straight from the mouths of the creators. What emerges is a better understanding of, and a tribute to, an original American art form that brought poetry to a new generation. 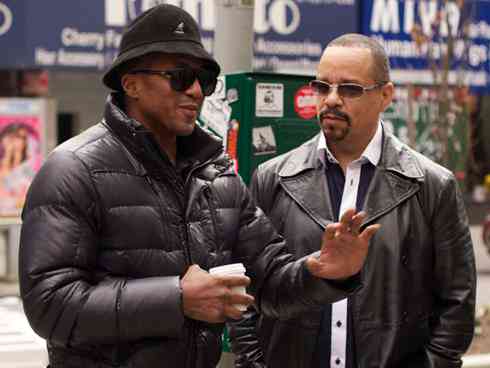