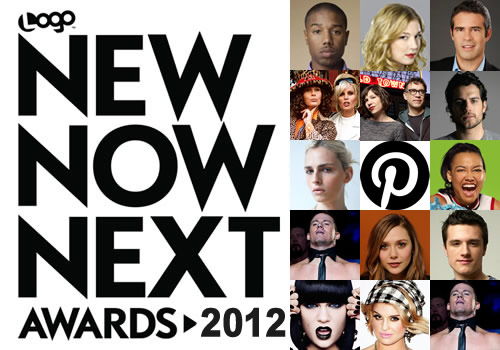 Logo’s NewNowNext Awards are unique in that it takes a look ahead and recognizes emerging talent in entertainment, music, and pop culture.  Now in its fifth year, NNN Awards celebrates a range of talent from actors to musicians to reality TV stars to movies.  Fans (you!) get to vote for your favorites in a nine different categories.  Voting has closed for this year, but you can still look through the nominees on the NewNowNext Awards 2012 website.  I’ve also listed them below and made my own selections.

Kelly Osbourne will be this year’s host and the 90 minute special will air on Monday, April 9, 2012 at 10/9C on Logo.  I’ll be there for my second year in a row to cover the red carpet and live taping taking place on Thursday, April 5, 2012 at the Avalon in Hollywood, so be sure to keep checking back here for photos, red carpet interviews, and commentary!  Last year, this is where I learned that season 2 for “The A-List: New York” was underway and enjoyed interviews with Wendi Mclendon-Covey from the mega comedic hit movie “Bridesmaids” before it was released, cast members from “RuPaul’s Drag Race,” and cast members from “Pretty Hurts.”  Inside I met Adam Lambert and several other celebrity guests that I didn’t get to catch on the red carpet.  With another year of entertainment coverage under my belt, I hope to bring it to y’all even bigger and better!  😀

I’m always torn when making my picks for awards shows because there’s who I actually like, who I think people like, and who I think will win.  I’m just going with who/what I actually like but am happy to banter about other possible winners as you comment.  Also, because this show is intended to recognize emerging talent, there were moments where I struggled with a pick in the spirit of NewNowNext versus just something I like.  The example that comes to mind first is the TV You Betta Watch category.  I went with “Shameless,” but I think “Savage U” might be my pick for a show that has potential to be a huge hit for MTV.

Anyhooz, take a look at the categories, nominees, and my selections.  You’ll find my picks highligted in LIGHT BLUE. 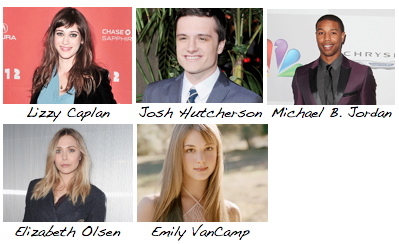 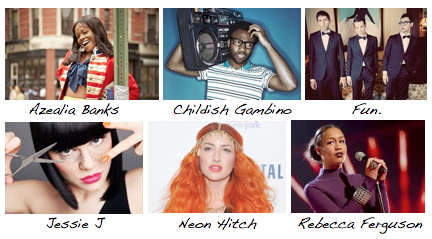 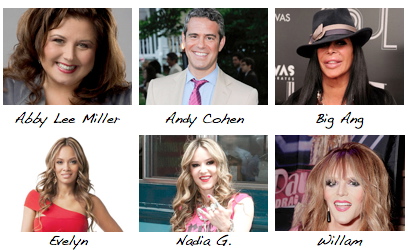 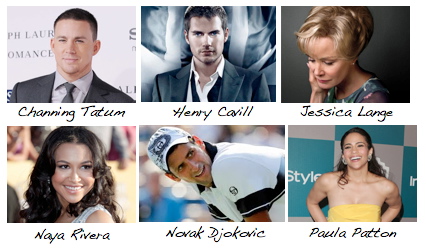 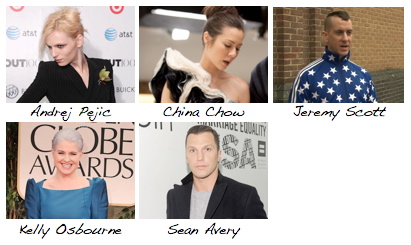 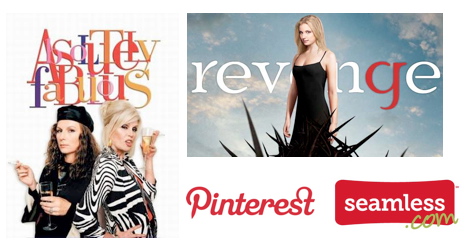 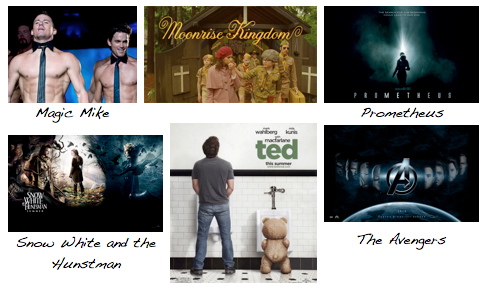 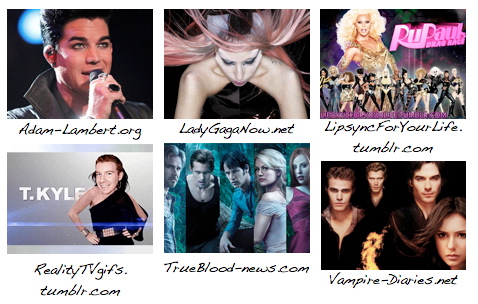 Some of this year’s featured performers include Adam Lambert, Neon Trees, Rye Rye, and Neon Hitch.

Again, make sure to keep checking back on my blog’s homepage and YouTube channel as I post coverage from this year’s event!  If you’d like to ask a fan question for any of the named celebrities, please leave a comment, and I’ll credit you if I use your question.