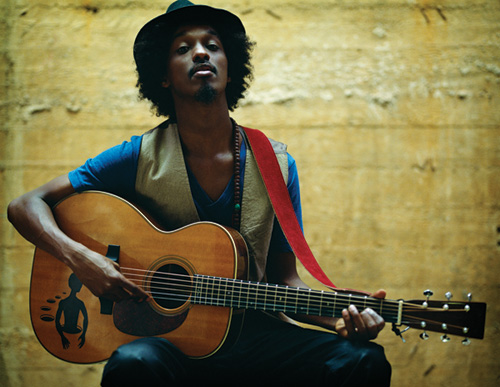 VH1 is recognizing Somali born singer, songwriter, poet, rapper K’naan (website, Facebook fan page, Twitter, YouTube) as one of April 2012’s “You Oughta Know” artists.  The “You Oughta Know” series features up and coming talent which, in the past, have included artists like Bruno Mars, Estelle, Foster the People, Sia, and Corinne Bailey Rae.  The announcement comes on the heels of his latest EP “More Beautiful than Silence” (purchase from iTunes or Amazon) released on January 24, 2012 via A&M/Octone Records.  Fans will be excited to know that he has full length album “Country, God, or the Girl” set for release on June 5, 2012 on the same record label. The forthcoming album includes a rich, eclectic mix of collaborators such as Bono, will.i.am, Nas, and Keith Richards. 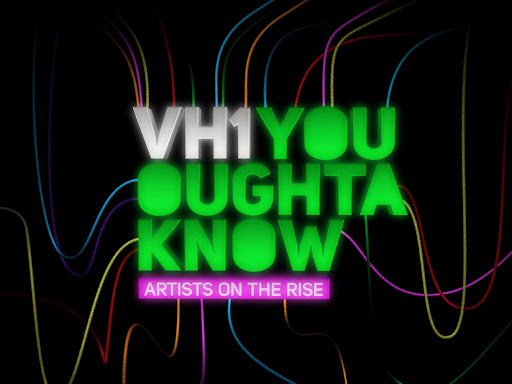 Aptly named, K’naan, which means “traveler” in Somali, expresses his political views and life experiences through is music.  Born and raised for the first 13 years of his life in war stricken Mogadishu, Somalia, he then moved to Harlem, NY before settling in the Somali neighborhood of Rexdale in Toronto.  While VH1 is recognizing K’naan as an emerging talent, he’s had many huge successes to his name dating back to the 1990s.  Most notable to me is his song “Waving Flag” that was used by Coca Cola, one of the official sponsors for the 2010 FIFA World Cup, as one of the World Cup anthems.  When I attended part of the World Cup festivities, I heard “Waving Flag” on every major radio station and before every soccer match.  That’s when he officially won my heart with his music. 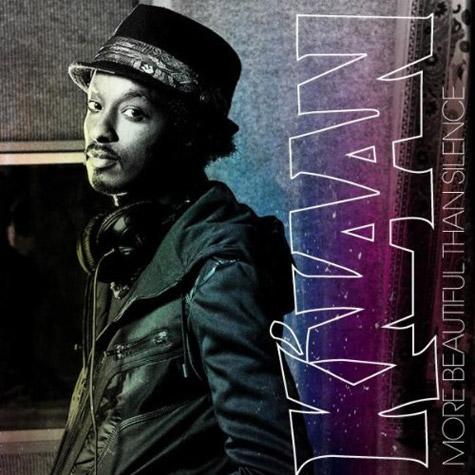 Listen to some of K’naan’s music below.  As a part of being named one of this month’s “You Oughta Know” artists, VH1 will feature several K’naan videos and special segments.  You can also read more about him on VH1’s official You Oughta Know website.

VIDEO: “Is Anybody out there?” by K’naan featuring Nelly Furtado
(click here to watch directly on YouTube)