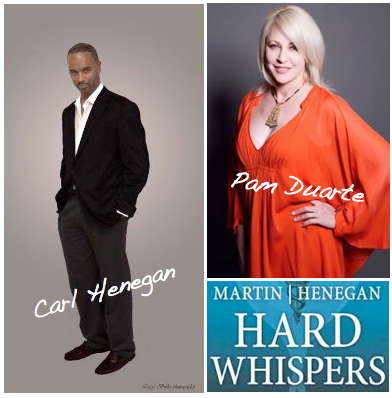 Where there’s smoke there’s fire and the Style Network’s “Big Rich Texas” cast member Pamela (aka “Pam” and alleged cyber-bully “JS Rothchild”) Martin Duarte is the kindle.  Pam’s anxious to show off her assumed writing and marketing prowess for the political thriller novel “Hard Whispers 2,” with the help of her new elite chick clique The Fashionistas, during episode 6 of “Big Rich Texas.”  In juxtaposition, fellow cast member/nemesis Dr. Bon Blossman also hosts a book signing party to kick off her newest murder mystery series “Fiona Frost.”  Well, it seems that big rich Pam has taken advantage of an up and coming writer named Carl Henegan by trying to pass off “Hard Whispers 2” as her own work and swindle all of the proceeds.  I spoke to Carl today and also reviewed proof via emails and manuscripts that Pam …I mean not the author behind “Hard Whispers 2” and essentially the debut novel as well. 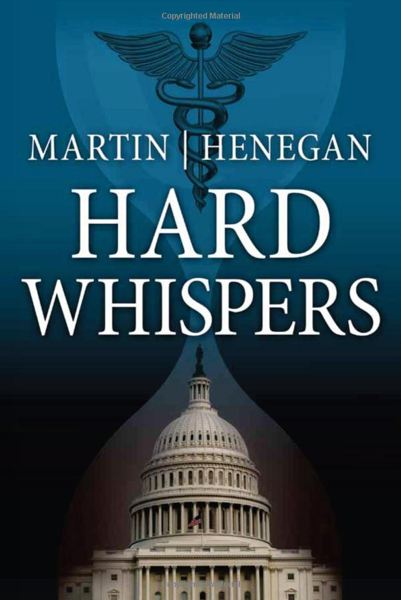 Unless you actually purchased “Hard Whispers,” (available via Amazon, Barnes & Noble, iTunes, and Google Books) you probably don’t know that it was co-authored by Carl Henegan.  This is what Carl told me about his first meeting with Pam:

“I write…suspense thrillers.  My first book was ‘Yesterday’s Darkness‘ that I self published and was promoting…During the time of the social network promotions, I bumped into Pam…It was mainly to introduce my book to her, and then she contacted me back…She talked about the idea of writing a book about the government basically poisoning part of the lower income population in order to decrease the numbers to make the economy better.  That was the extent of it, and I just took that and came up with the title, the characters, and just wrote the whole book ‘Hard Whispers’.”

For the first book, the two had a contractual arrangement to split the sales profit equally; however, when the book wasn’t selling as Pam anticipated, Carl didn’t receive any payment.  Hoping to boost the sales of their first novel, Pam approached Carl again about writing a sequel.  According to Carl:

“After that didn’t turn out, she was pushing me to write the sequel.  I said, ‘OK, that’s fine,’ and I said, ‘but listen, how about I just let you pay me off for the first book, and then that will give me the funds…to write the second book…She said, ‘Oh ya, that’s fine.’  She paid me off for the first book, and I took the nine months to write the sequel, and then we were kind of tossing around ideas, but as far as the actual writing, I was writing it, and then I would send her four of five chapters at a time.  She would read it [and give feedback].”

Unlike the first book, the two had not forged a written agreement for the terms of writing the second book, and Carl went on big rich Pam’s good word.  To Carl’s dismay, upon dedicating nearly a year to write “Hard Whispers 2,” Pam decided to hold on releasing it citing that she was still trying to recoup the money she lost from “writing” her first book.

Where there’s smoke there’s also mirrors, especially when it comes to reality TV.  The way episode 6 was presented, we are led to believe that “Hard Whispers 2” had already been released to the public.  After all, Pam hosted a book signing party with actual copies of the books.  The book, however, is not yet available.  In Pam’s interviews with the press, she mentions that “Hard Whispers 2” is slated for release this summer.  “I have a sequel to ‘Hard Whispers’ (my novel…) that will be coming out this summer,” Pam said in an interview with Cinderella’s Glass Closet.

Carl hasn’t seen episode 6 of “Big Rich Texas” and only found out about the plans for the book’s release as the result of an email accidentally sent to him by the publisher.  This round, Pam is taking full credit as the sole author, although she did not write any part of “Hard Whispers 2,” and Carl will not be compensated unless Pam has a change of heart or he explores his legal rights.

Rich or poor, famous or obscure, people will be people.  I hope by breaking this story that more will be written in support of Carl Henegan and ultimately result in a mutual, fair agreement between Carl and Pam Duarte before “Hard Whispers 2” is officially released.

If you attended Pam’s book signing party that we saw on the show and actually have a signed copy of her book, I would love to hear from you.  Just leave me a comment or head over to my “CONTACT“ page and send me a message. 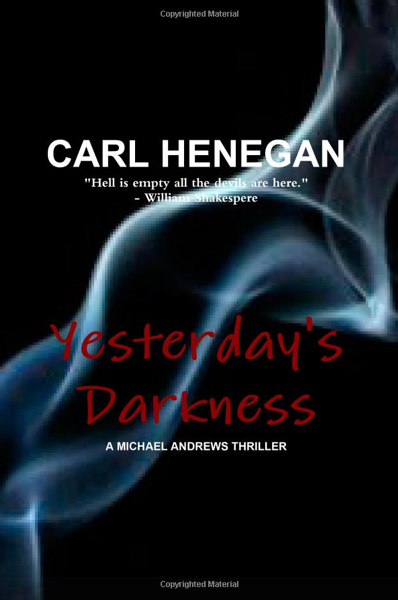 In the meantime, let’s support Carl Henegan by purchasing his debut suspense thriller “Yesterday’s Darkness.”  At the time of his post, his website is being revamped (www.carlhenegan.com – update Apr 1, 2012 site is back up), but you can reach him on Twitter @CarlHenegan.

Stay tuned to Ifelicious Thoughts (ifelicious.com) for more as this story develops.