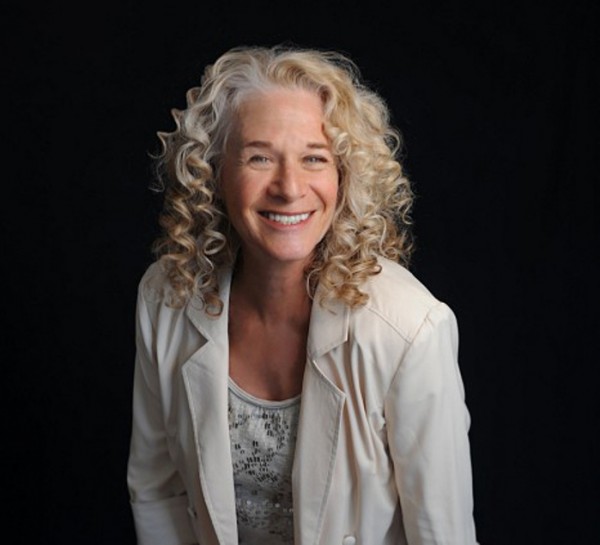 LOS ANGELES, March 22, 2012 – Legendary songwriter and recording artist Carole King will be celebrated as a BMI Icon at the 60th annual BMI Pop Awards, slated for Tuesday, May 15 at the Beverly Wilshire Hotel in Los Angeles.

The evening will also recognize the songwriters and publishers of the past year’s most-performed pop songs in the United States from BMI’s repertoire of more than 7.5 million works.

An all-star lineup of artists will perform to pay tribute to King’s incomparable catalog. The BMI Pop Song, Songwriter and Publisher of the Year will also be named during the ceremony.

Carole King is an extraordinary songwriter and artist of staggering genius and unwavering grace, both behind the scenes and on the stage. She began by composing classics for other artists, helping to shape the golden age of pop and rock and roll, only to rise again with her own soulful voice and piano, pushing the thought-provoking singer/songwriter movement into music’s mainstream.

King was born in Brooklyn, and her songwriting career ignited nearby in Manhattan with Don Kirshner’s Aldon Music in the early 60s. With writing partner and then-husband Gerry Goffin, King topped charts with the Shirelles’ “Will You Still Love Me Tomorrow,” then Bobby Vee’s “Take Good Care of My Baby.” A flood of hits followed: Little Eva’s “Loco-Motion,” the Chiffons’ “One Fine Day,” the Monkees’ “Pleasant Valley Sunday,” the Drifters’ “Up on the Roof,” Aretha Franklin’s “(You Make Me Feel Like) A Natural Woman,” the Crystals’ “He Hit Me (And it Felt Like a Kiss)” and more. When she released her own “Tapestry” in 1971, breathtaking songs such as “So Far Away,” “It’s Too Late,” “I Feel the Earth Move” and “You’ve Got a Friend” (also recorded by close friend James Taylor) propelled King to four Grammy wins and fueled the album’s six-year stay on the charts. King became a superstar, and “Tapestry” became the biggest-selling album of the era. To date, more than 400 of King’s timeless compositions have been recorded by more than 1000 artists, resulting in 100 hit singles, many reaching the coveted No. 1 spot. She has won 31 BMI songwriting awards spanning pop, r&b and country categories, and 18 of her compositions have earned more than one million performances. “Loco-Motion” and “Up on the Roof” have accumulated six million performances; “It’s Too Late” has received five million; and “So Far Away,” “You’ve Got a Friend,” “Will You Still Love Me Tomorrow,” “One Fine Day,” “I’m into Something Good,” “(You Make Me Feel Like) A Natural Woman” and “Go Away Little Girl” have each accumulated more than four million. King is a member of the Songwriters Hall of Fame and Rock and Roll Hall of Fame.

Broadcast Music, Inc.® (BMI®), a global leader in rights management, is an American performing rights organization that represents more than 500,000 songwriters, composers and music publishers in all genres of music and more than 7.5 million musical works. BMI has represented the most popular and beloved music from around the world for more than 70 years. The company provides licenses for businesses that perform music, and distributes the fees it generates as royalties to the musical creators and copyright owners it represents. Find out more at www.bmi.com, follow @BMI on Twitter and stay connected through Facebook.