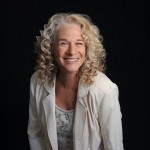 LOS ANGELES, March 22, 2012 – Legendary songwriter and recording artist Carole King will be celebrated as a BMI Icon at the 60th annual BMI Pop Awards, slated for Tuesday, May 15 at the Beverly Wilshire Hotel in Los Angeles. The evening will also recognize the songwriters and publishers of the past year’s most-performed pop songs in the United States from BMI’s repertoire of … END_OF_DOCUMENT_TOKEN_TO_BE_REPLACED 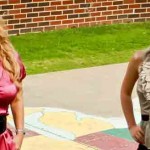 Part 2 is a continuation of my season 2 interview series with Bon Blossman and Whitney Whatley from the Style Network's "Big Rich Texas."  CLICK HERE to be taken to the first part of this interview series entitled "(Pt 1/3) 'Big Rich Texas' Season 2 stars Bonnie and Whitney: tattoos, rumors, new pursuits."  In this part, you'll get the latest scoop of Whitney and Tyler … END_OF_DOCUMENT_TOKEN_TO_BE_REPLACED 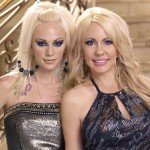 I spoke with whom some might call the Style Network's "Big Rich Texas" cast antagonists Bonnie ("Bon" or "Dr. Bon") Blossman and her daughter Whitney Whatley, but don't get it twisted, these gals can hold their own.  Bon has a PhD in Biology and teaches at the University of North Texas at Arlington where she's won an award for her teaching excellence.  She also has a myriad of … END_OF_DOCUMENT_TOKEN_TO_BE_REPLACED