You are here: Home / film, documentary, theater, arts / FilmWorks Entertainment steps into the afterlife in search of a lost love in the film ‘Lovelorn’ 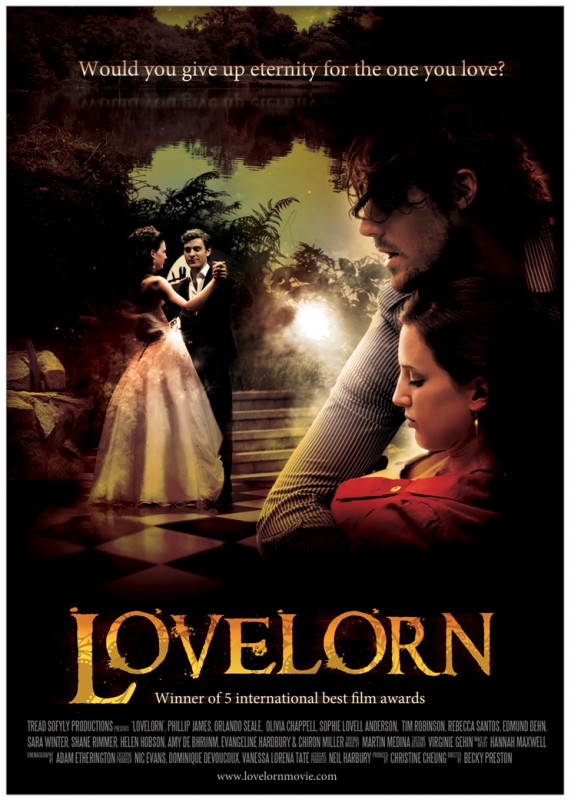 Mar 08, 2012 (via PRLog) — “Lovelorn” – Do you dare to dance with Death? Set between the parallel worlds of contemporary London, the deserted afterlife and a mysterious dreamscape, “Lovelorn” is a story of lost souls trying to save each other. Following a motorcycle accident that kills her boyfriend, Lorna is left in a coma. Her brother John, who has always been very protective of her promises to bring her back at whatever cost.

Challenging Death himself, John journeys into the dreamscape, putting his own life increasingly at risk in a desperate attempt to bring Lorna back to the waking world. But while John wants Lorna back she may have other ideas. Trapped in the afterlife she is able to search for her recently deceased boyfriend, determined to be reunited with him even if it kills her.

Populated with mystical characters and twists at every turn, the afterlife weaves its web around John until he is faced with a final choice. This visually stunning fantasy explores the lengths we will go for someone we love and asks us if love is worth the ultimate sacrifice. 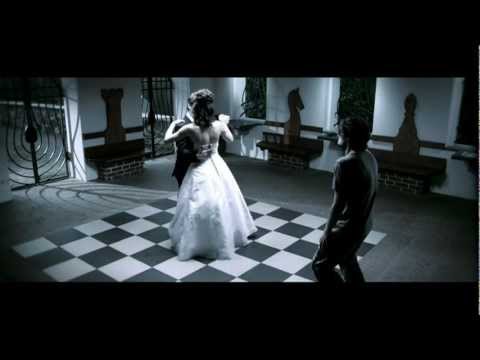 The “Lovelorn” DVD will include the following special features: