Queer Black Cinema founder Angel L. Brown has worked tirelessly to keep her vision for this festival alive. She’s one of the people I first came into contact with when I started writing full time a few years ago and a very talented and passionate person. She’s done a wonderful job shedding a spotlight lgbt black cinema which is often overlooked in many festival circuits, not to mention Hollywood. Keep up the fantastic work, girl! ~Ifelicious  🙂

The press release below announces this year’s awardees. 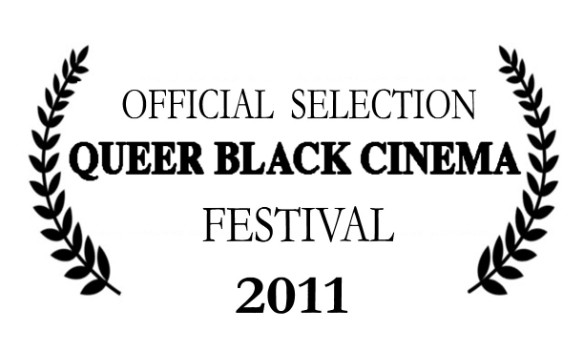 “Bones” written and directed by B. Steadwell

Queer Black Cinema Festival, created by Angel L. Brown in 2008 is an Avant-garde film festival that will bring you the best films about the Black LGBT experience from around the world. The three-day festival consists of showcasing the work of both gay and straight award-winning filmmakers of African descent groundbreaking films. The festival also includes industry base panel discussions and workshops, great networking social events and parties, closing with an Award ceremony, honoring officially selected film makers.

QBC Festival is an entity of Queer Black Cinema Institute founded by Angel L. Brown. For more info on the project including volunteering, interning or donating log on to: qbcfilmseries@yahoogroups.com | www.qbcfilmfest.org | twitter.com/qbcfilmfest | www.youtube.com/QBCTV | Facebook

About Our Stories Productions

Our Stories Productions, LLC is an independent multimedia production company which produces stories in search of truth and spirituality through various mediums. The mission is to enlighten the world by re-introducing experiences from the African Diaspora from a distinct, unconventional perspective, aiming to collapse generations of silence, isms and stereotypes. www.OSPfilms.com