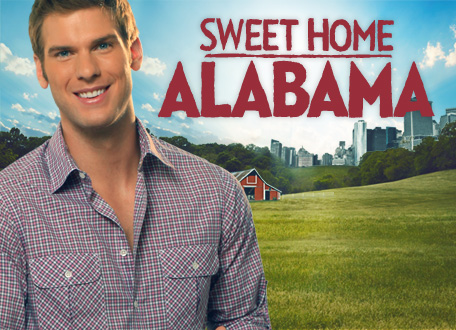 CMT’s highest rated series of 2011, “Sweet Home Alabama” returns for an all-new, eight episode season beginning Thursday, October 20 at 9:00 p.m., ET/PT. This time, women from big cities and small towns are vying for the affections of Tribble Reese, the handsome former Clemson quarterback and entrepreneur from Birmingham who was the runner-up in the series’ first run. In each one-hour episode, set in the charming city of Fairhope, Alabama, ladies from across the country compete for time with this southern gentleman, while each week, Reese is forced to say goodbye to more bachelorettes in his search for true love.

Tribble Reese was raised and went to high school in Mountain Brook, outside of Birmingham, AL, where his family still lives. Reese was recruited by Clemson where he played quarterback and earned a degree in Marketing. After college, Reese played quarterback for the Carolina Speed arena football team in Charlotte, North Carolina. Reese is currently pursuing his MBA and a career in mobile application development while living in Atlanta, GA. Reese’s parents are his role models, having been married for 32 years.

Here are the “city” bachelorettes:

Here are the “country” bachelorettes: 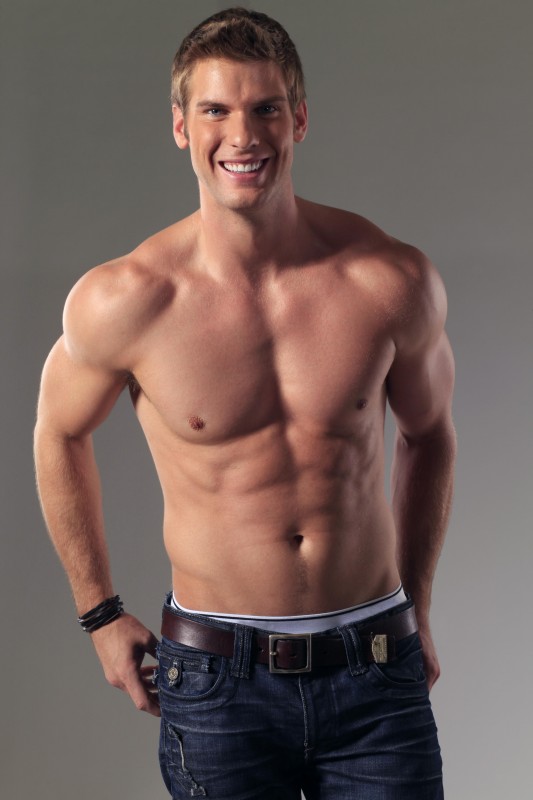 Any predictions for this upcoming season?