IN THE LIFE goes on “gaycation” with Sweet and Camp Oneida, two destinations where  wayfarers come together to have fun and commune with nature, while strengthening  the LGBT community. 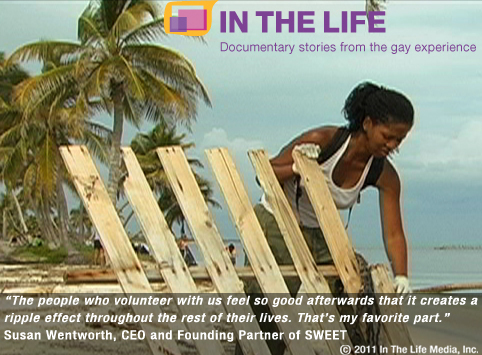 Lesbian volunteers bring positive visibility and lend a helping hand to local communities while vacationing in the Caribbean with Sweet, a lesbian travel company that merges travel with social and environmental awareness.

“We are ambassadors when we go on these community service projects. We’re bringing with us our really positive attitude and our belief that we can make a difference,” Jen Rainin, Co-Founder, Sweet. 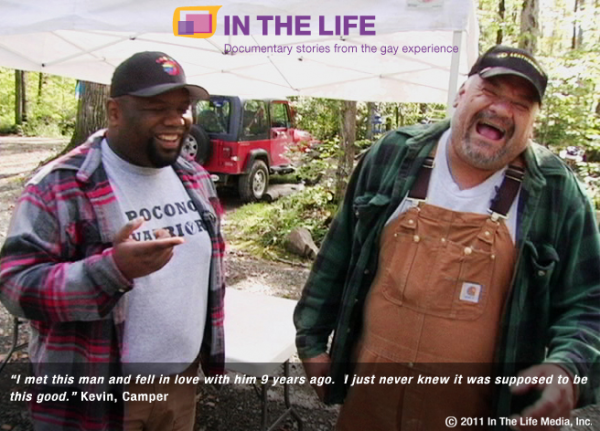 In rural areas all over the United States there are campgrounds specifically for gay men and lesbians. Among them is Camp Oneida where a tight knit community of LBGT campers find a supportive space and lasting friendships.

“I think what most people are looking for is the basic need of acceptance. Basic acceptance for who they are, what they do, how the live their life,” Derek Sutherland, Manager, Camp Oneida.

Gaycation is now airing on public television stations across the country and is  available for free video streaming and downloadable podcasts from the In The Life Media website. To find out when it will air in your local area, to stream or download it, go to www.ITLMedia.org.