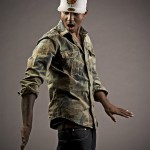 Website- www.daveraps.com (includes link to free download of "H.Y.P.E." EP) Facebook- www.facebook.com/daverapsmusic Twitter- @daverapsill Myspace- www.myspace.com/daverapsmusic There was something about Dave Raps that caught my ears and eyes earlier this year when I was sent a link to the video "In the Morning" where he rhymes over the sampled track by J. Cole … END_OF_DOCUMENT_TOKEN_TO_BE_REPLACED 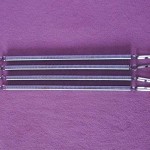 Here's an excerpt from the article I wrote for The KoldCast TV Blog: It’s 3:00 AM. All of the late night shows have already aired. A rather convincing infomercial plays to those in a fog between alertness and sleep. It features a piece of amazing exercise equipment promising the perfect body, or body part, in just a few minutes a day. High-energy male hosts have bodies … END_OF_DOCUMENT_TOKEN_TO_BE_REPLACED 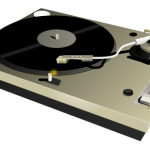 Here's an excerpt from the article I wrote for The KoldCast TV Blog: Today’s greatest DJs are more than just headphones and turntables, they are superstars. DJs spend their time collaborating with artists, touring the hottest clubs in the world, working on soundtracks, experimenting with new sounds, merchandising, releasing compilations, and more. Their shows keep tens … END_OF_DOCUMENT_TOKEN_TO_BE_REPLACED 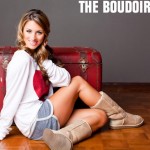