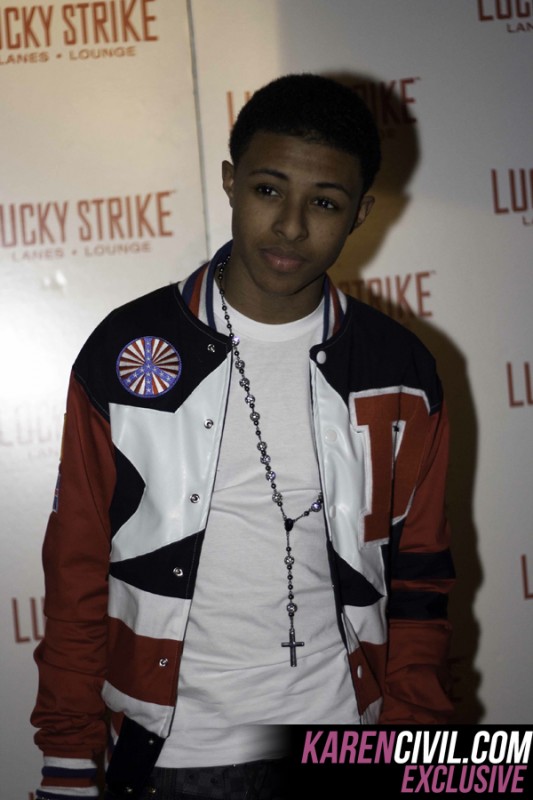 (New York, NY) March 28, 2011,  – Turning 16, performing on stage with his father Rev Run, hosting a much talked about 16th birthday party and being announced as a performer at the SCREAM Tour this summer – it’s safe to say that Daniel “Diggy” Simmons is having the best week ever!

Monday, March 21, Diggy Simmons celebrated his 16th birthday. A night spent out to dinner with friends, he prepared for what was to come the next night – performing at the XXL 2011 Freshmen concert. Taking the stage and performing crowd favorites, Diggy surprised the audience and brought Rev Run out and the duo performed “Rock Box” – this was the first the two had ever performed together. The performance came a year to the date of him signing with Atlantic Records.

Following a vote participated process, Diggy Simmons has just been announced as an artist to take the stage this Summer throughout the US as a performer of the SCREAM Tour. Up against OMG Girlz, Willow Smith, Aaron Fresh, Lil Twist and other teen favorites, Diggy maintained the most votes for the tour.

Gearing up to release his much anticipated album, Diggy will be releasing his first official single in Spring of 2011.