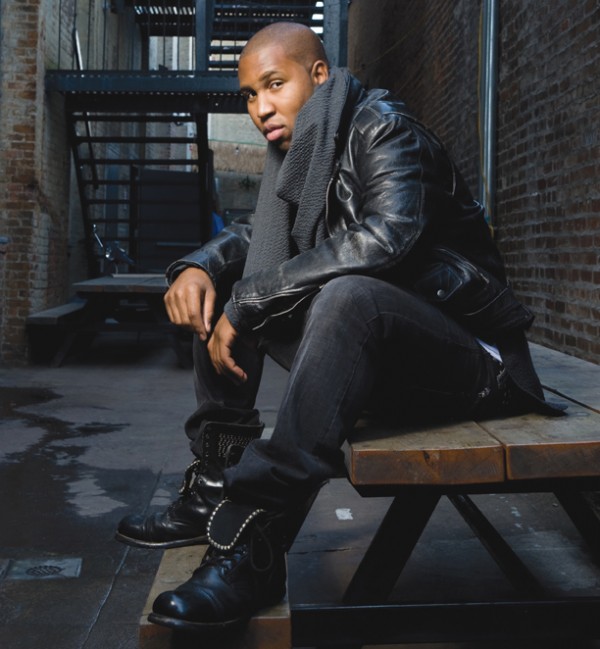 Staying loyal to the creative forces behind her “Circus” success for “Femme Fatale,” Britney Spears once again enlisted the help of Claude Kelly who not only provided her with “Shattered Glass” for the Circus album but also the title track (“Circus”) which led to the concept and theme for her album, the Circus world tour and the Circus perfume line. This time around, Claude Kelly has written the electro-infused dance track “Gasoline,” which is produced by Dr. Luke and Benny Blanco.

Claude Kelly’s golden pen continues to extend beyond the US having consistently landed his songs at the top of the UK Singles Chart. His recent titles to hold the coveted #1 spot include Bruno Mars’ “Grenade,” Olly Murs’ “Please Don’t Let Me Go,” and most recently, his current single for powerhouse pop star Jessie J, “Price Tag” featuring B.O.B; a song that helped land Jessie J her TV performance debut stateside on NBC’s “Saturday Night Live” on March 12, 2011. Claude Kelly and Jessie J’s history extends beyond their work on “Who You Are;” the two co-wrote Miley Cyrus’ “Party In the USA,” which was originally slated for Jessie J’s debut effort but ended up being picked up by Miley Cyrus.