You are here: Home / ifelicious music / Canadian FemCee Eternia releases single “To The Future” about her own abuse in support of Kids Help Phone

Ladies, and fellas, too; pay attention to this post! March is National Women’s History Month, and this rap single by Eternia & MoSS focuses on Eternia’s own life experience with sexual assault, domestic violence, gun violence, and abortion.  This is my first introduction to Eternia’s music, and she’s dope!  I am so ready for more rap to return to addressing real meaty topics.  Go ahead, girl!  ~Ifelicious 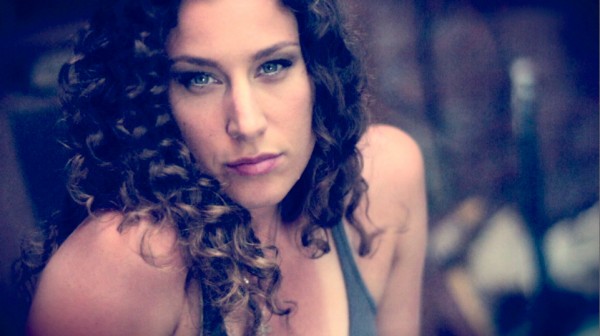 In “To the Future,” Canadian hip hop artist Eternia bravely explores the skeletons in her own closet, detailing a first-hand account of sexual assault, domestic abuse, gun violence and abortion. The bone-chilling song, written as a letter to Eternia’s future husband, is interpreted on film by Canadian video director Erica Shallow (TwoThreeFive Films). Set in a bare-bone, abandoned housing block, the music video portrays a stripped-down, natural and vulnerable artist performing directly to camera the painful reality of her teenage years.

VIDEO: “To The Future” by Eternia & MoSS

… That same year, I was assaulted with a gun. These dudes locked me in a room, molested me for fun… – Eternia ‘To the Future’ (link to Lyrics)

Every 90 seconds in America someone is sexually assaulted. Eternia and MoSS know that many young people face the same issues that Eternia did as a teenager and young adult, and so they have partnered with Canada’s leading youth counseling service, Kids Help Phone, to bring the message of hope and help along with Eternia’s personal story.

We feel that Eternia’s video is quite powerful and deals with some hard hitting, relevant issues and feelings that youth across Canada contact our services about. – David Holmes, National Marketing Manager, Kids Help Phone

Available by phone  and web, in English and in French, any time of the day or night, Kids Help Phone’s professional counselors offer compassionate, non-judgemental, and confidential help to kids age five to twenty, no matter the question, no matter the problem. 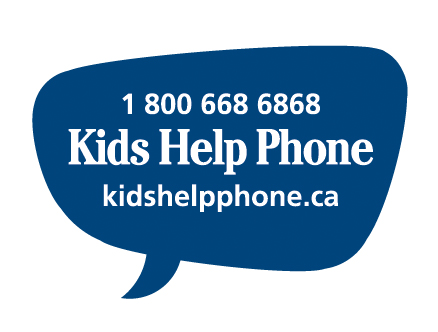 In 2010, Eternia released her 5th full-length recording on Fat Beats Records with “DJ Premier affiliated Canadian super-producer MoSS” (NOW Magazine). “At Last” was met with critical acclaim, nominated for Best Rap Recording at the 2011 Juno Awards and Best Urban Artist/Group of the Year at the 2011 Independent Music Awards, features guest appearances by some of hip hop’s elite – Ras Kass, Rah Digga, Lady of Rage, Joell Ortiz & more – and was named one of the Top 25 Albums of 2010 by the legendary DJ Premier. Eternia has toured extensively in Canada, the United States, Mexico, Australia, & Europe; she has been billed with artists such as Nas, Damian Marley, Wu-Tang Clan, Missy, Snoop Dogg, KRS One, Common, MC Lyte, Ice-T, Roxanne Shante, Jully Black & many more. Those that are lucky enough to catch her on stage credit her as one of the best live performers they have witnessed. 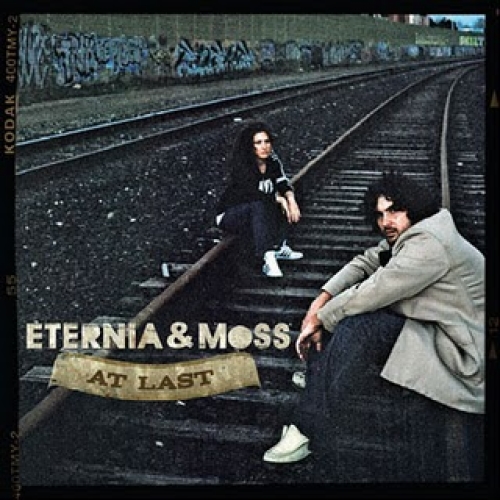