You are here: Home / ifelicious music / Kim Kardashian featuring The Dream “Jam (Turn It Up)” debuts on Ryan Seacrest 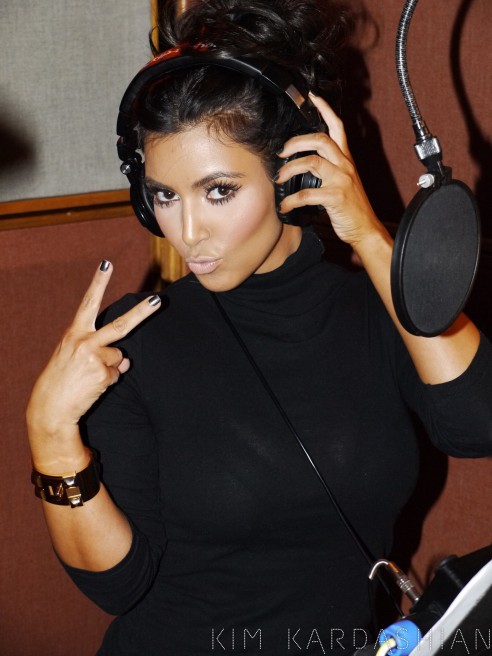 Here’s Kim Kardashian‘s new single “Jam (Turn It Up)” featuring The Dream. “On Air with Ryan Seacrest” premiered it this morning while interviewing Kim Kardashian accompanied by her sister Kourtney for moral support.

It’s not an official music video but listen to the version that played live on the air this morning.

What do you think? Does her fame guarantee at least some club spins, or is there where we give Kim an intervention- Simon Cowell style- and tell her stick with what she knows which is you know…being famous, pretty, and all that stuff.  Do you think it was a good move by The Dream to put his magic on the track?

Not to worry, she’s trying to take this as seriously as Heidi Montag has, “Kim is donating all proceeds from the song to St. Jude Children’s Research Hospital. Click here to donate to the hospital directly.” (source: RyanSeacrest.com)