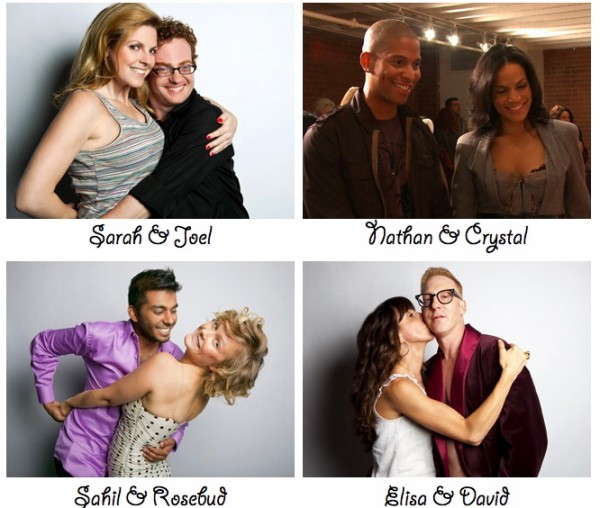 Attention fellow Fag Hags and their gay besties!  Sundance Channel‘s “Girls Who Like Boys Who Like Boys” will have a second season!  Haven’t heard of it?  Then, you must watch what regulars refer to GWBWLB on the Sundance Channel.  The show concept is brilliant, but I don’t think it got enough publicity since it wasn’t on a more popular network.  Read the summary below:

GIRLS WHO LIKE BOYS WHO LIKE BOYS is Sundance Channel’s new original series celebrating the special relationship between straight women and gay men. Experience the ins and out of friendship with four dynamic and dramatic New York duos facing life’s biggest milestones, including marriage, divorce, coming out, getting sober, and starting a family. (source: Sundance Channel)

According to Broadcasting & Cable, “Barnett tells B&C that the new season will not be based in New York again, and that she hopes to bring the second season order up to 10 episodes.”

The entire first season is available for download on iTunes and there is a trailer and bonus clips on the show’s website- HERE.  If you’re lucky, you’ll find a series of reruns on the Sundance Channel (it originally began airing in December 2010).

In the freeze frame before the video starts above is GBFs (Gay Best Friends) Sarah Rose and Joel Derfner who were part of season 1’s cast.  I recently interviewed them and will be posting it online real soon! Meanwhile check out their blog www.sarahandjoellikeboys.com.

Keep up with GWLBWLB online: