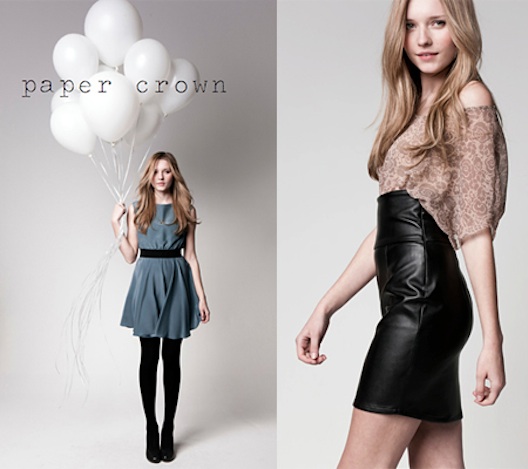 I’m a little late with the news, but I still wanted to post it here for some of you who still might not have heard yet.  I’m a Lauren Conrad fan, but I was wondering how another reality show about a rich reality teen launching a clothing line would fair on MTV who’s been there done that already.  As the quote below will reveal, MTV has decided it just doesn’t fit with their programming.  I think they’re busy cashing in on “Jersey Shore” a far cry from “Laguna Beach,” “The Hills,” and “The City.”  It’s a new, trashier reality TV day, and Lauren’s no Snooki.  😉

From the blog Hills2City (“Lauren Conrad’s show canceled by MTV“)

“She did do a pilot. There were talks about whether we could somehow manage to put together a special based on that footage but that’s also a big question mark based on her interest in that and the finances. We love her! We would love her on our network. It was a great attempt but it just didn’t feel like a perfect fit for us now.”

Lauren shot back with a statement of her own:

“We sold a show to MTV, filmed it and are really proud of the final result. MTV felt the subject matter was too high brow for their audience and offered me the opportunity to change the show by incorporating more of my personal life. We agreed going into the project that this show would be an aspirational one, focusing on my career and my goals and not my personal relationships. We delivered the show that we sold and are sorry MTV didn’t feel their viewers were savvy enough to appreciate it.”

Also, read the interview with Lauren Conrad from the blog Fashionista (“Lauren Conrad on her new line, her canceled MTV reality show and that rumor that Whitney blamed her for the demise of ‘The City’“)