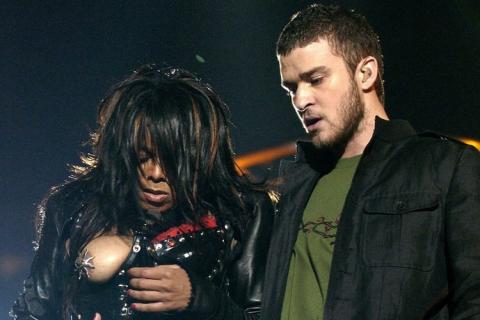 I may have missed watching this year’s Super  Bowl, but I was watching on a large screen in high definition for the infamous wardrobe malfunction during Janet Jackson and Justin Timberlake’s halftime performance for Super Bowl XXXVIII. Ahahaha! 😯

Hulu has once again set up AdZone with all of the 2011 Super Bowl commercials neatly cataloged.  Viewers can go to hulu.com/ad-zone and vote for their favorites.  As I posted last year, here’s the handy widget with all of the ads so you can watch them right here from my blog.

The “most liked” category was led by Volkswagen’s “The Force,” narrowly edging out Bridgestone’s “Carma.” But this was a very close race: Voters in the South and East preferred Bridgestone, while the voters in the West and Midwest cast more votes for VW.

Dorito’s “Pug Attack” and Bud Light’s “Hack Job” were two of the most viewed ads on Hulu’s AdZone, and ” Chrysler: Imported From Detroit” made the Top 5 “Most Liked” list in the Midwest. (source: Hulu.com)

MOST POLARIZING BY GENDER

There was also a breakdown posted by region (West, Midwest, South, East), but I’m not going to bother to post that as I don’t think it is anymore revealing.

So what do you think of the results?

USA Today already has their ranking up with the Bud Light and fan created Doritos with his pug commercials tied for the top spot followed by the Volkswagen commercial.  For their ranking go to usatoday.com/money/advertising/admeter/2011/super-bowl-ad-meter/43271432/1.

A little extra something for you Packer fans: