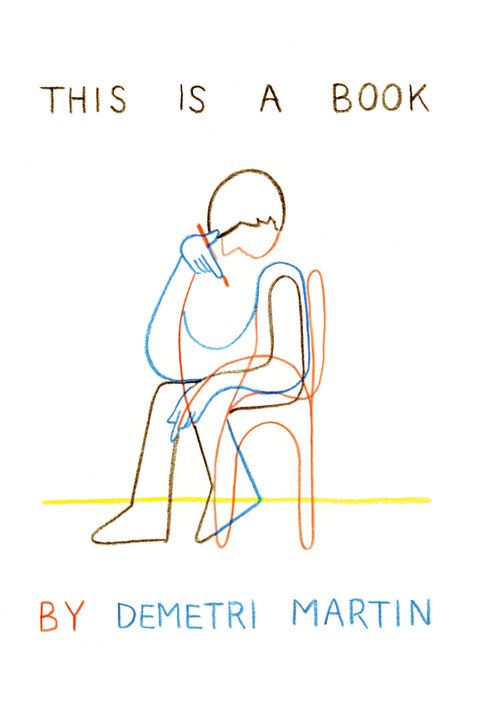 I wrote about Demetri Martin about a couple of years ago on this blog- click HERE for the post.  His college meets boardroom humor, complete with a flipchart and illustrations to underscore is comic routine, just cracks me up.  Now, Demetri’s releasing a book appropriately titled, “This is a Book” to be released on hardcover on April 25, 2011.  To make things more exciting, and likely his publishers happy, you can pre-order the book on Amazon and the first 500 pre-orders will receive an autographed original drawing from Demetri as a thank you.  If you don’t his drawing style, don’t expect to receive some Max Beckmann caliber drawing, but something that uniquely represents Demetri. All you need to do is send a copy (an image) of your receipt to thisisapreorder@gmail.com.

Here’s one of Demetri’s stand-up routines from Funny or Die’s website:

Demetri Martin’s first book, THIS IS A BOOK BY DEMETRI MARTIN, is the renowned comedian’s hilarious foray into prose comedy. In these pages, Martin expands on the sensibility he’s developed on stage as an award-winning stand-up comedian and on television as a writer-performer on “Late Night with Conan O’Brien,” “The Daily Show with Jon Stewart,” and his own Comedy Central series, “Important Things with Demetri Martin.”

Featuring narrative essays, short stories, and conceptual pieces (such as “Protagonists’ Hospital,” where doctors treat only the shoulder wounds of Hollywood action heroes) as well as Martin’s signature drawings, absurdities, and one-liners, THIS IS A BOOK delivers sharp jokes, colorful characters, and interesting surprises.

Martin takes readers to places as far-off as Ancient Greece (“Socrates’s Publicist”) and the distant future (“Robot Test,” where everyone must take a test to prove that they are not robots). He recounts a lonely man’s visit to a strip club in the form of a five-hundred-word palindrome (“Palindromes for Specific Occasions”). And he examines the human condition (“Human Cannonball Occupational Hazards”) and the competing world-views of divergent groups (“Optimist, Pessimist, Contortionist”).

Martin’s material is varied, but his unique voice and brilliant mind will keep readers in stitches from beginning to end. 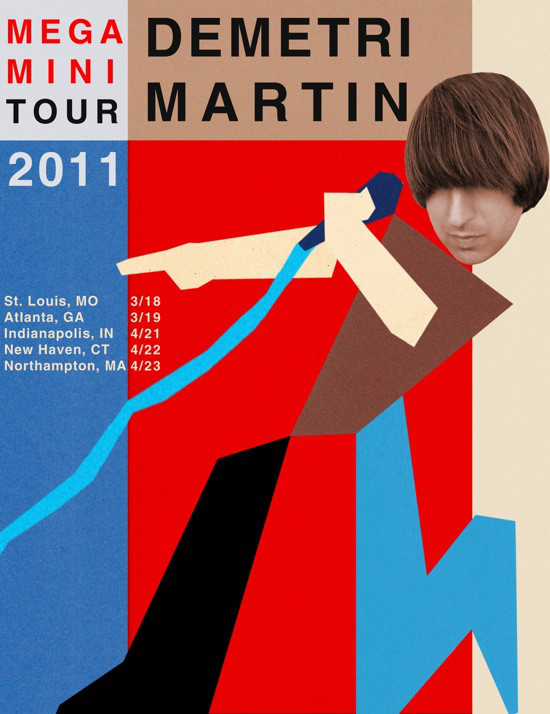 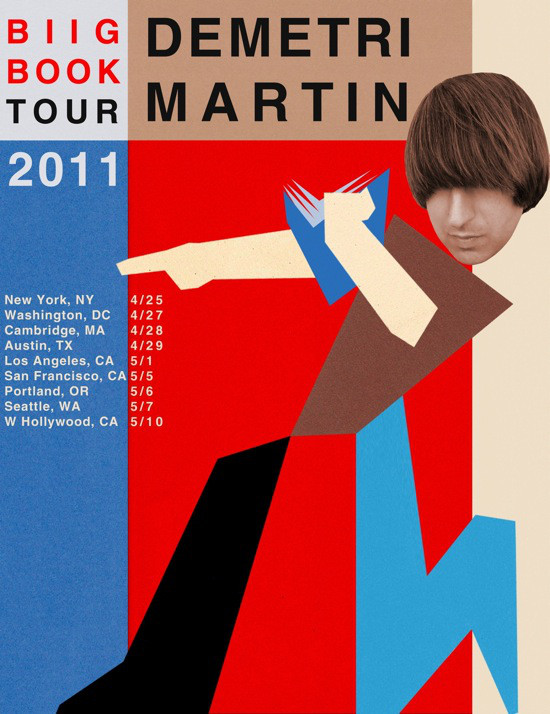