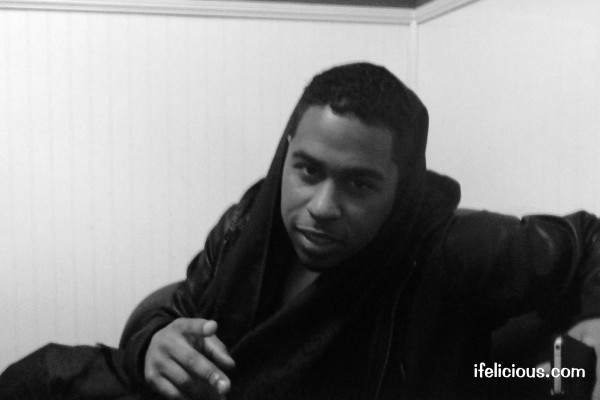 Just a few nights ago, I grabbed my flip cam and my baby sister (i needed someone to sip martinis with me after  ;-)) then headed to downtown Atlanta to meet up with Bobby V in the studio for an interview.  If you haven’t read my last blog post about Bobby V, check out “Bobby V to release “Fly on the Wall” in March 2011, interview coming soon!“).  He’s got a new album coming out on March 22, 2010 entitled “Fly on the Wall.”  In the interview, we talked about:

Check out the video interview below or go to youtube.com/watch?v=eFkPzvm6auU:

(link to listen on SoundCloud no longer active)

Bobby V makes a few comments followed by a short snippet of “L.O.V.E.”

Also, check out Noisevox’s interview “An interview with Bobby V: More than a ‘Fly on the Wall’.”

Keep up with latest on Bobby V including tour dates by visiting www.justbobby.com and also the Bobby V Foundation at www.thebobbyvfoundation.com.

Read all of my blog posts related to Bobby V (including an interview with Atlanta’s Myko and Bobby V’s support of the Forever K. Michael eyewear collection) by CLICKING HERE.

Thanks to Devon and Bobby V’s folks for helping to get me on Bobby V’s calendar, and thanks to Bobby V for being willing to talk to an up and comer in the blog world…and fan. 😀