Last night (Feb 27, 2011), I began compiling a follow up in a series of blog posts I have about MTV reality TV star Abram ("Abe") Boise.  They have been mostly centered around his free spirited, fan driven tour for "The Star of Happiness"- a children's book that Abe wrote and illustrated.  It also included a few other updates about projects and random discussions like Snooki's … END_OF_DOCUMENT_TOKEN_TO_BE_REPLACED 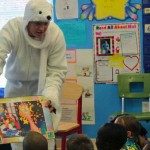 Order the book- www.starofhappiness.com (website no longer active, conttact Abram on Facebook if you want to order a copy) Listen to live recording of Abram Boise reading "The Star of Happiness"- www.purevolume.com/AbramBoise Twitter- @AbramBoise Facebook- Abram G Boise Instead of winding down what was originally a month long book tour promoting the children's book … END_OF_DOCUMENT_TOKEN_TO_BE_REPLACED 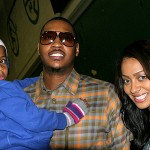 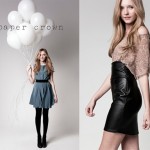 I'm a little late with the news, but I still wanted to post it here for some of you who still might not have heard yet.  I'm a Lauren Conrad fan, but I was wondering how another reality show about a rich reality teen launching a clothing line would fair on MTV who's been there done that already.  As the quote below will reveal, MTV has decided it just doesn't fit with their … END_OF_DOCUMENT_TOKEN_TO_BE_REPLACED 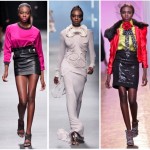 Johannesburg (aka "Joburg" is a beautiful, cosmopolitan city, and I truly enjoyed spending time there this past winter (US summer) for the FIFA World Cup. Bafana! Bafana!  Hopefully, I will get to attend one of the African Fashion International (AFI) fashion weeks in the future.  ;-)  ~Ifelicious Model: Phelora Elle Facebook- facebook.com/PheloraElle Twitter- … END_OF_DOCUMENT_TOKEN_TO_BE_REPLACED