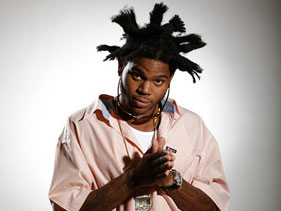 Here’s an excerpt from the Sun Sentinel’s blog FloriDUH:

A man who appeared in “From G’s to Gents,” an MTV reality show that sought to transform misdirected Gs, or “gangstas” into gentlemen, has been charged with murder in Miami, reports the Associated Press.

Baron “Dirty” Colon, 24, of Miami Gardens, was featured on the second season of “From G’s to Gents” in 2009 and police say he was a suspect in a Miami Gardens murder even while he was flying to Los Angeles to star in the show, The Miami Herald reported.

Colon was arrested on Jan. 7 and is being held without bond on charges of first-degree murder and armed burglary. Those stem from the 2006 killing of artist Marcelo Vera during what police say was a botched heist, reports AP…

Read the rest of the article HERE. 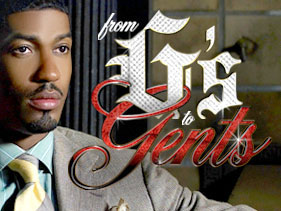 Read all of my blog posts about From Gs to Gents by CLICKING HERE.