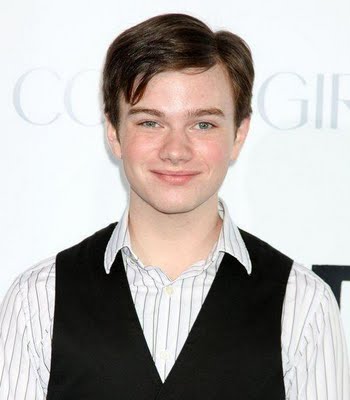 (Chicago Press Release) — Emmy-nominee Chris Colfer will make his debut on the silver screen with “Struck by Lightning,” a film the “Glee” star wrote and will act in.

Variety calls the production an “indie coming-of-age comedy,” noting the involvement of David Permut, who directed the Michael Cera movie “Youth in Revolt.”

“Struck by Lightning” will film during Colfer’s summer hiatus from “Glee” in 2011. Permut says the movie will have a John Hughes vibe, referencing the late writer/director behind classics like “The Breakfast Club” and “Pretty in Pink.”

In April, Colfer told PopEater he dropped out of college to join “Glee.” He also reminisced on being picked on in high school and the “almost silent revenge” of success: “I absolutely got picked on every day. By people I didn’t even know,” Colfer said, adding that with success, “It’s good to know that the nyah-nyah-nyah factor is out there, and I don’t have to make a comment about it.”