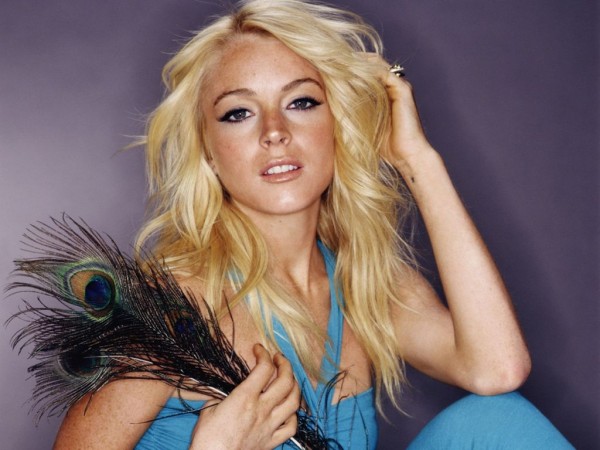 ATLANTA — December 17, 2010 (TransWorldNews) — The ‘Machete’ actress Lindsay Lohan – who is currently undergoing an extended stay in the Betty Ford rehabilitation facility in Malibu – has been doing well enough in recovery to be allowed to drive again and take day trips.  Her father Michael – who has recently returned to the 24-year-old star’s life following a long period of estrangement – has praised her for her success.  He told RadarOnline.com: “I hope she has a decade more.”

Lindsay must continue undergoing rehabilitation until January 3, 2011 as part of her court order from Los Angeles Superior Court Judge Elden Fox.  Earlier this month it was revealed Lindsay would have to stay in California for Christmas instead of heading to New York to be with her mother Dina and the rest of her family.

A source explained at the time: “Dina wants Lindsay to go home to Long Island for Christmas, but that won’t be happening. Judge Elden Fox was very clear with his order that he wanted her to stay in rehab until after New Year’s.  “Lindsay won’t be allowed to leave the state of California for Christmas – period. It was never a consideration for Thanksgiving and it won’t be for Christmas. Dina wants her home, but her dad Michael is supporting whatever Lindsay’s treatment team is recommending.”