You are here: Home / ifelicious tv / The A-List: New York / Ifelicious Awards and season 1 commentary for The A-List 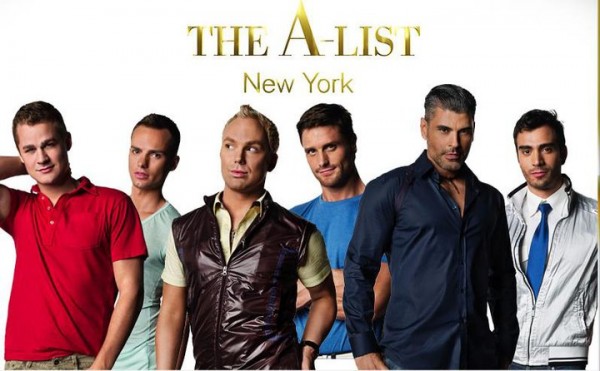 I can’t tell you how much time I’ve spent over the last 7 days tweaking this blog post and all the sheets of paper where I’ve been collecting my thoughts on the show and the cast.  Not to mention, watching the season back over again.  Now, I’ve just decided to “get ‘er done!” so we can be ready for the reunion episode of “The A-List: New York” tonight with host Wendy “how YOU doin?” Williams on Logo.

Why Isn’t He In The Official Cast Because He Makes The Show Great Award:  * TJ * 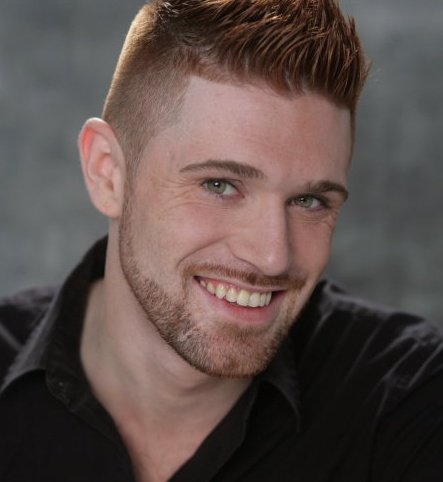 What can I say?  TJ had me at “delicious” in episode 1.  His wit, unfiltered honesty, and a touch of conniving b*tch for dessert make him the entertainment glue so needed for a reality show to grab an audience.  Only TJ could pull off a stunt like tossing out one of Reichen’s pieces from his apartment makeover and making no qualms about it.

I always think of a cherub when I see Ryan, and it makes me smile.  His maturity in situations gave me a glimpse into why he’s been so successful with his salon business and the only one in the clique that is settled down with a husband.  When everyone (besides Reichen and Mike) gave up on Austin, Ryan took Austin under his wings as his “little project” recognizing that Austin still had some growing up to do.  When the clique grew turbulent, Ryan seemed to speak with is eyes and a smirk that made us all wonder what he was really thinking in that moment.  However, it was never long before TJ, the yin to Ryan’s yang, chimed in and you knew where they both stood.

Sidenote: I’ve been in awe of Ryan’s skin since meeting him live and watching him on the show.  It just glows and you won’t find a blemish or wrinkle.  Tell your husband Desmond (aka “Mr. Big”) to keep funding those trips to the “dentist.” 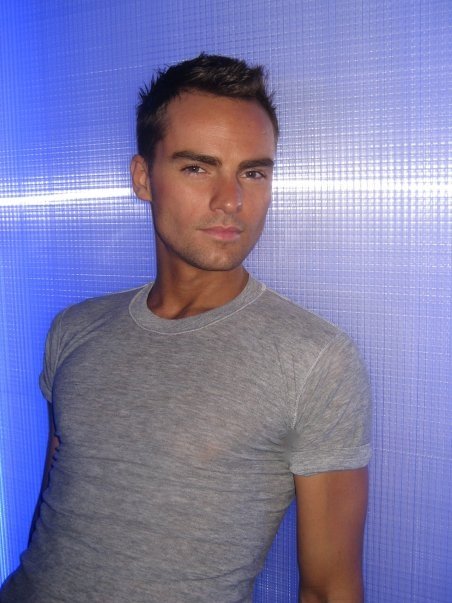 I wasn’t sure how I felt about Derek when the season started, but by the end, his role in the group dynamic made much more sense.  He definitely likes to “stir the pot” as he promised during my interview with him at the pre-season screening party in NYC.  His outspoken intolerance of Austin was delivered in a way that you had to take sides.  I label him “mean girl” because I see him as that popular guy who has a lot of influence on the people around him whether it’s for good or evil.  When TJ conjured up a reason for Derek to reconcile with Austin, it was for nothing more than “mean girl” pretenses as Austin would be someone to like and talk about behind his back purely for entertainment.

What’s a reality TV show without that one guy you love to hate?  He’s reckless, irresponsible, loves being nude, cute as a peach with those dimples, and who knew he could throw a punch?  Like his frienemy Derek, Austin also likes to stir the pot, and we ate up that Austin-Rodiney and Austin-Derek beef stew all season long.  Then the tears in the finale?  The fiancé and house back in England?  I’m still at a loss for words.  Maybe he should follow the advice of one of those modeling agents that suggested he consider a career in acting instead of haphazardly trying to slim down…although I’m digging you in this photo I snagged from your Facebook page. 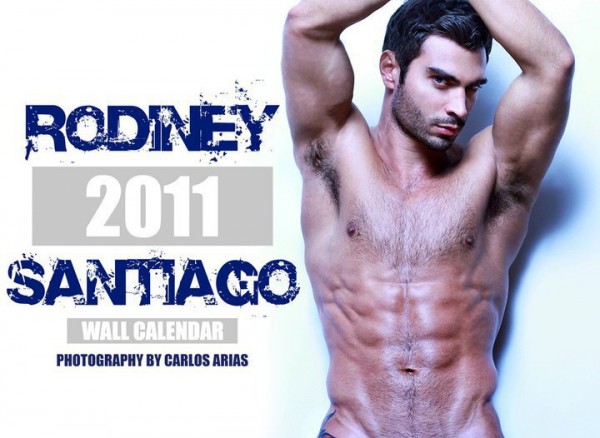 I use the term “castaway” to mean that the show really could go on without these three.  For most of the season, Rodiney always played the victim, and then got energized for his calendar project.  Who buys a pin up calendar in 2010?  That’s so 1983.  My Latin lover crush is wearing off with a quickness.  I can’t take away the fact that you’re hot, though.  😛 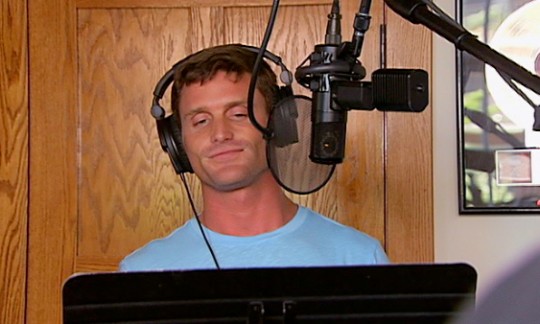 Reichen, you are a smart guy, so why are you trying to sing and act?  You know, it’s completely ok to write songs and let a seasoned singer sing them.  Between Rodiney’s antiquated calendar idea and you insisting on singing, I’m not sure who is influencing who in that relationship.  I don’t know what you and Rodiney’s relationship is like off-camera, but what we saw and heard you say over and over looked like you two don’t need to be together.  To be honest, the drama from you two really brought down the show, in my opinion, which is why I’m suggesting you both find another gig. 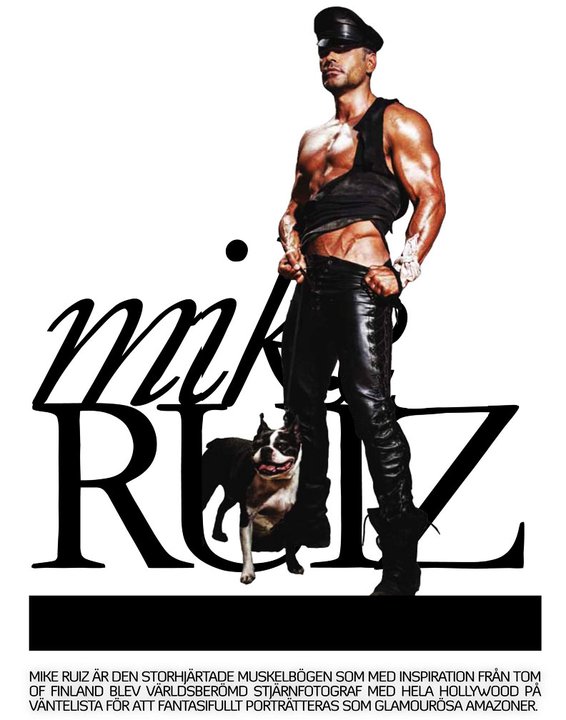 Mike, from the beginning, I questioned you being cast for the show.  You weren’t really present throughout the season; nor did you need a show like this to propel your undisputable A-list career.  Take the paycheck from season 1 and go back to your day job.  Your huge ego seems to come with the territory, but I found that it didn’t work well for television…or my taste.  You were like an annoying fly that kept buzzing near my ear that I wanted to swat.

Should there be a season 2?

Yes, I think there should be a season 2 for “The A-List: New York,” with some provisions.  As I’ve mentioned earlier in this post, TJ needs a new contract with a bigger paycheck and a spot on the official cast.  Drop Reichen, Rodiney, and Mike and pick up new folks to spice up the new season.  I’d prefer the new cast members not come from modeling and acting backgrounds.  Logo and show producers, just hit me up if you need my help with casting.  😉

I’d like to see Ryan and Desmond’s quest to have a baby featured more in the second season.  Also, I’d like to see more about Derek finding love.  What happened to the guy he met (was it Roberto?) at the party?  He seemed to disappear without explanation before the season ended. (update: see Brad’s comment at the end of this post for an explanation of when Roberto got “dumped.”)

…In that case, then I vote for a spin-off with Ryan and TJ just as TJ requested during my interview at the pre-screening party in NYC.

There you have it!  Now, I want to know what you’ve been thinking about this season of “The A-List: New York?”

Read all of my blog posts about “The A-List: New York” by CLICKING HERE.