You are here: Home / ifelicious music / Teen rock band Radio Silence NYC encourages youth to “Do Something” about bullying, release video for “Renegade” 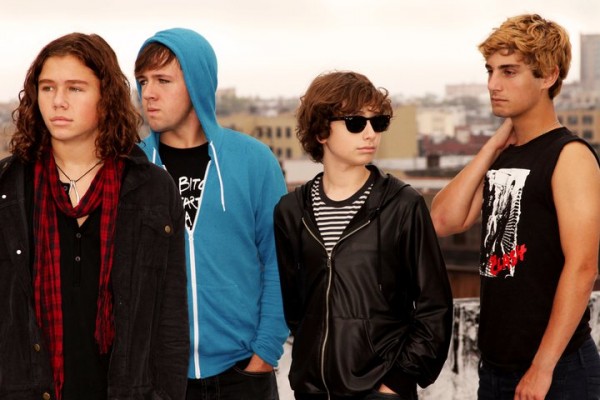 Check out the new video for “Renegade” below:

New York, NY – Up-and-coming rock band Radio Silence NYC have teamed up with not-for-profit organization DoSomething.org – the largest organization for young people and social change nationwide– to promote an important message about tolerance via their debut music video. The video for their song “Renegade” opens with the sad reminder that 6 out of 10 American teens witness bullying at least once a day. With all of the recent instances of cruelty being reported in the media, the band’s goal with their first song is to rally teens around a message of tolerance and acceptance. As their song states, “hatred is the enemy.”

“We wrote the song over the summer calling out the hate we see daily. As we were thinking of a concept for the video, these stories started surfacing and we felt like we had to get our message out there. This is real and people need to understand that,” says Zach, lead singer.

Radio Silence and DoSomething.org teamed up to motivate teenagers nationwide to take action to stop bullying. They want young people to make a difference in their schools and communities. Check out DoSomething.org/bullying to learn more about this important issue. 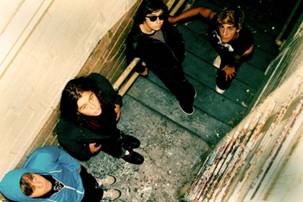 Hailing from various parts of New York City, the boys of Radio Silence NYC are both ambitious and talented way beyond their years. The foursome consisting of Zach (vocals/guitar), Dylan (Guitar), Tim (bass/guitar), and Wyatt (Drums) are 16 years old and have long been students of music and instrumentation. Drawing inspiration from bands like Blink 182, Green Day and Nirvana and also citing the styles of Jimi Hendrix, Duane Allman and Eric Clapton as major influences in their music, the Radio Silence sound is edgy and relevant coupled with an incredible attention to technicality and serious playing ability. As a group, they have been together for a year now and have fine-tuned a sound that will surely attract a fan base of all ages. With the release of “Renegade” and much more to come, this talented foursome is an unstoppable force ready to bring rock back into relevance. Visit www.radiosilencenyc.com for more information.

See also my blog post “Nhojj writes song ‘Things Will Get Better’ as message of hope for gay youth.”