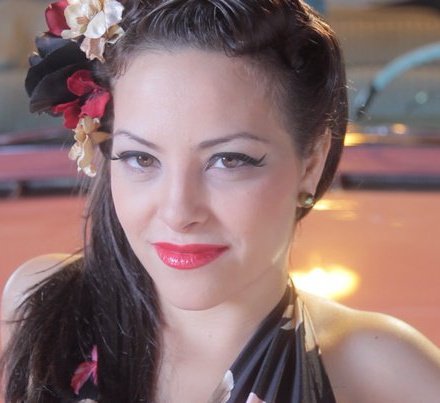 In a move nothing short of brilliant, Bronx’s own Mala Reignz is garnering more attention than ever with the release of “Dum Da Dum (OMG)” from her latest EP “Calm Before the Storm” released on January 29, 2o10- available for free download.  The track, produced by Pyro from the Bronx “Dum Da Dum (OMG)” blends sounds from the 1950s with original lyrics from Mala who’s sending a message to her haters in a sweet tune that cuts like a knife.  The video, directed by James “Latin” Clark and styling done by Jasmin Rodriguez of Vintage Vandalism (you must read her commentary and peep the photos from the video shoot HERE), blends both genres equally well, too.

In the spring, yet to be signed Mala caught the attention of Ed Lover who broke “Dum Da Dum (OMG)” on New York’s Power 105.1 “Ed Lover Morning Show” and has been getting regular spins ever since. 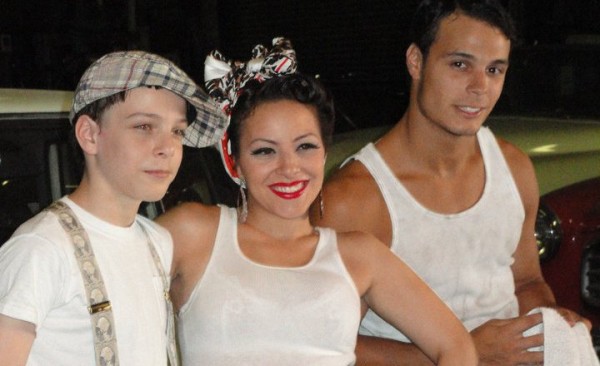 Determined to play the game by her own rules, Mala told “The Source” in a recorded interview, “People’s opinion of female MCs is low, in general.  They expect you to fit into certain categories.  One of them is you either gotta be thug-lifed out…and if you don’t, they expect you to be oversexified…It’s a male dominated industry…There is no rule to the game.  You just gotta be nice, you gotta work hard, and be hungry, and so that’s it, that’s what I’m doing.”  “The Source” also featured Mala as Unsigned Hype in their Summer Heat Issue (#239).  She joins the ranks of some now big names who were also once featured such as Eminem, DMX, Pitbull, and Notorious B.I.G.

Check out the video below for “Dum Da Dum (OMG)” below, and make sure to request the song at your local radio station:


Mala’s talent is unmistakable.  I have long admired her tenacity and clever word play with lyrics from the heart.  If this is just the “calm before the storm,” we better brace ourselves for what’s next.  😉