I so badly wanted to get out to NYC to party it up with Liris for her birthday, but I did get the post event release and some photos to share with you. Happy Belated Birthday, Liris!  Also, check out the 2010 PINK for a Purpose Dinner benefiting the Susan G. Komen Foundation event recap that Liris helped host recently.  ~Ifelicious 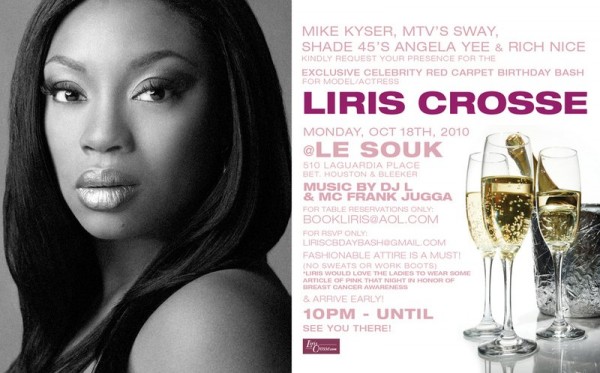 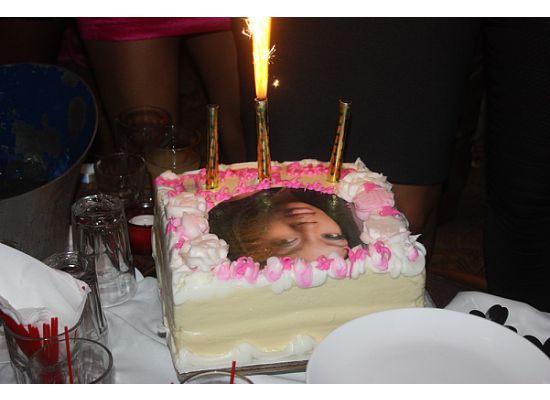 The good times carried on into the early hours of the morning with fans and other party-goers rocking to sounds of DJ L and feasting on cake and desserts provided by Make My Cake.

Model/Actress Liris Crosse can currently be seen in a full page feature in the October 2010 issue of ESSENCE Magazine and in a starring role in the upcoming independent film “Abidjan” which has already has 14 film festival selections and won 5 awards. Watch the trailer below:

Abidjan – Trailer from AN AE FILM on Vimeo.

PHOTOS FROM THE PARTY…