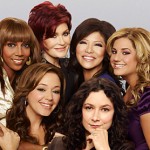 By chance, I caught part of the first episode of "The Talk" earlier this afternoon on CBS.  The idea was developed by Sara Gilbert (aka "Darlene" from the TV series "Roseanne") and includes a panel of celebrity moms as the co-hosts: Julie Chen, Sharon Osbourne, Holly Robinson Peete, Leah Remini, Marissa Jaret Winokur as well as Sara Gilbert.  Each … END_OF_DOCUMENT_TOKEN_TO_BE_REPLACED 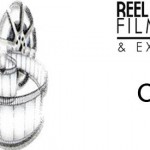 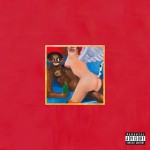 Should Kanye West change his album cover art? (polls) Oh Kanye.  He's always pushing some boundary and sometimes bulldozing over it, too.  This time, there's controversy over cover art for his new album due out November 22, 2010 "My Beautiful Dark Twisted Fantasy"...what a far cry for a title from the days of "College Dropout."  According to Kanye, the album cover you … END_OF_DOCUMENT_TOKEN_TO_BE_REPLACED