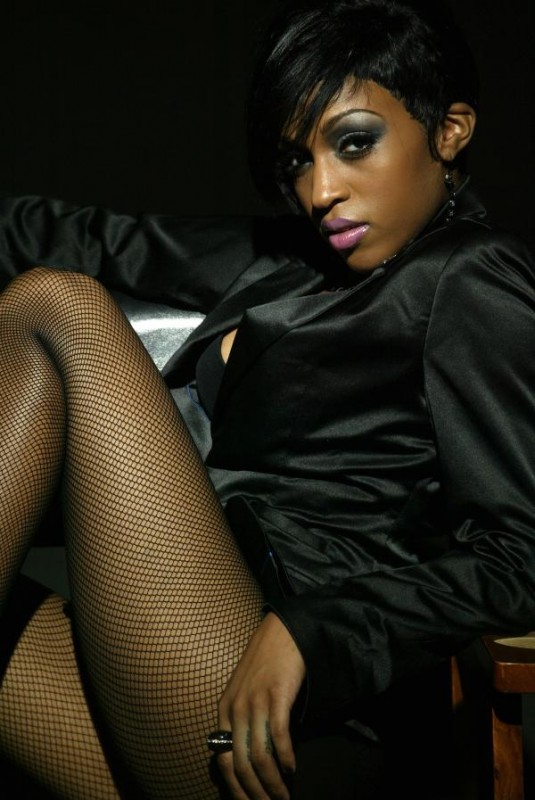 Click HERE to listen/download “Hope She Cheats on You (remix).”

Stepping into the game with a full deck and lyrics up to par, Kyah Baby a lyrical talent known as hip hop’s new “Princess,” a Queens, New York City native has entered the hip hop world and brings something fresh yet unique, something all ears have been waiting for and upon hearing her music, most rant and rave that another hip hop talent has been born. Known for her ability to freestyle and lyrically connect at any moment to any given beat makes her appeal to the masses. In January 2010 she signed with Selfish Music Group, owned by radio DJ, DJ Self, of power 105.1 in NYC and has been moving up the ladder ever since.  Kyah Baby is already receiving spins on NYC radio such as Hot 97, Power 105.1 and is cosigned by many. She has been featured on “Standing On Couches” with Jim Jones, Lil Kim and Lloyd Banks, which has showed that she can stand among the best. With there being limited female MC’s in the music industry, Kyah Baby is not only entering the hip hop game but she wants to bring back  a feeling of unity between females in hip hop. In her new song “L.O.H.H (Ladies Of Hip Hop)” which will appear on her soon to come album, she speaks of what it was like for females of hip hop in the past and what she would like to see in the future. Kyah Baby has also remixed Floetry’s Marsha Ambrosius, “Hope She Cheats On You” which she lyrically destroys and has many freestyles circulating on the internet receiving rave reviews.