In the video the panel discusses about why Jay-Z and Nas did not make the list:

In this video, the panel discusses their voting criteria: 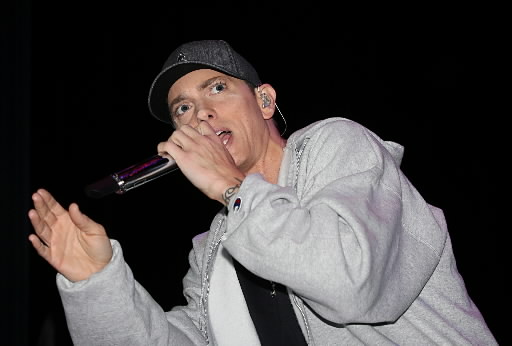 Top 10 Rappers of the 21st Century

Do you agree with the ranking?  Anyone you think should’ve been on the list?  Anyone that made the list that you think doesn’t belong?  Leave a comment with your thoughts.