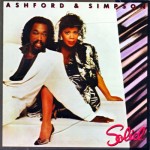 This week's Throwback Friday is by special request from JB who thinks he owns this particular column on my blog.  Every week, he goes through his iTunes picking out songs he likes and telling me that what I should use.  When JB mentioned Ashford and Simpson, I was like "hell no," but then I saw the video for "Solid" and I had a change of heart. The husband and wife duo … END_OF_DOCUMENT_TOKEN_TO_BE_REPLACED 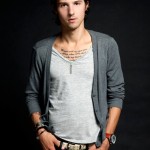 Earlier this week, I spoke with lead singer for Hot Chelle Rae (HCR), RK Follese. He's real down to earth and candid. We covered everything from their upcoming tour with Parachute to his bucket list and cyber-bullying. It's one of my longer interview write-ups, but I wanted you to walk away with more than just HCR's music since their notoriety is growing by the minute.  Take a … END_OF_DOCUMENT_TOKEN_TO_BE_REPLACED 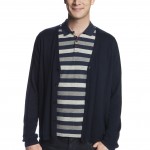 My Comedy Central viewing used to be primarily for "The Colbert Report" and stand up specials like  Demetri Martin.  By chance, I happened to watch an episode of "Tosh.0" hosted by Daniel Tosh several months ago, and I've been hooked ever since.  Video comedy shows are no longer "America's Funniest Home Videos" a la Bob Saget.  Rather, there's a guy who plays on his own … END_OF_DOCUMENT_TOKEN_TO_BE_REPLACED