UPDATE June 2, 2011: This post was originally written on October 13, 2010. It was based on an article I read at the time. Yes, we are all now aware that there will be more seasons of The Real World on MTV. While you’re here, check out some of my other Real World blog posts- CLICK HERE. ~Ifelicious 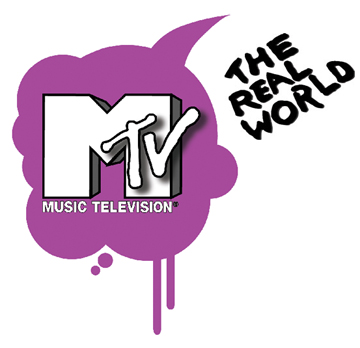 As we speak, “The Real World” season 25 is taping in Las Vegas and is scheduled to air in early 2011.  As opposed to The Palms from Real World season 12, this cast will be staying off the Vegas strip at the Hard Rock Hotel and Casino.  That worries me (lol, i sound like Tim Gunn) in that “The Real World” has lost its mojo and even MTV knows it.  According to a blog post on MM Agency’s site, “The Real World” is only planned up through season 26 unless there’s a significant ratings boost.  The good news is that RW: New Orleans (season 24) did better than RW: DC (season 23).  As much as I literally grew up watching “The Real World,” I am ready for it to end.  26 years seasons is one longer more than Oprah (although not in years).  It’s had a good run and needs to retire so they can revive it 10-20 years from now like “Degrassi Junior High” followed by “Degrassi The Next Generation” (not MTV shows, but you get the point).

On oyster.com a person by the name “Greg” commented on seeing the current Real World Vegas cast out and about stating, “i saw them they were in the place at the vanity but you can tell it’s all [artificial] – they start yelling and then the camera turns off and they re-try the scene. just poor acting thas all.”  I still believe in unicorns and fairies and Santa Claus so I refuse to believe that reality TV is ever scripted, lol.  😉

Read all of my blog posts about The Real World by CLICKING HERE.