You are here: Home / ifelicious tv / RW/RR Challenges / MTV “The Challenge: Cutthroat” off to a good start 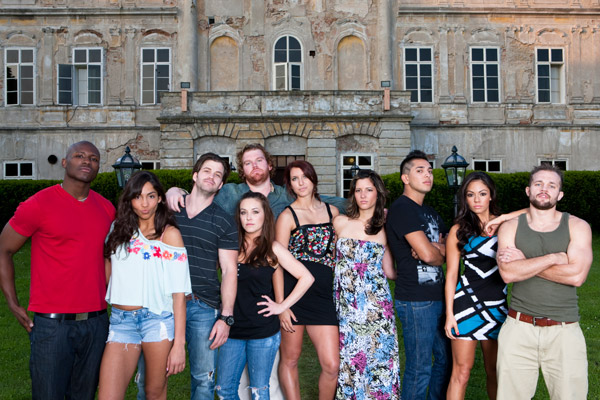 I remember when MTV prefaced “The Challenge” with “Real World/Road Rules.”  Poor “Road Rules” cast members used to be the rejects who basically didn’t make the cast of “Real World” but were still TV worthy.  The thing is, the Road Rulers were the reality cast that actually had to survive together in a giant Winnebago.  In the early challenges, they used to whoop some arse on those Real Worlders.  Anyway, with “Road Rules” now defunct the challenges, named simply “The Challenge: …,”got beefed up by Fresh Meat folks who are complete newbies to television.  Wouldn’t it be even more interesting if they opened it up to other MTV reality shows instead? I would love to see Snooki, Angelina, or Pauly D from  “Jersey Shore” on a challenge or even Amber from “Teen Mom.”  Now, that would be some real “fresh meat” and juicy drama!

This week was the kick off for the latest season of “The Challenge: Cutthroat” on MTV.  This season was filmed in Prague, Czech Republic.  I knew there’d be a twist to how the teams were formed as they kept messing with us online junkies throughout the summer arranging cast members in various team formations that didn’t seem to add up.  The solution was revealed as the 3 last place finishers in the race to from the bus to the Gulag (where the elimination battles take place), with all of their suitcases in tow and in total darkness, were told by host TJ Lavin that they would be the team captains.  I laughed with the cast as we all learned that Emilee Fitzpatrick (Real World: Cancun), Camila Nakagawa (Spring Break Challenge – No wonder I don’t know her; I never watched that.) and Shauvon Torres (Real World: Sydney) would get to pick the teams.

Here are the teams: 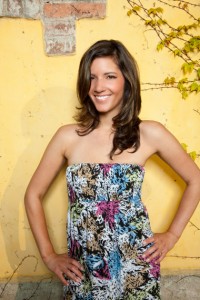 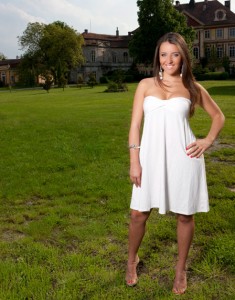 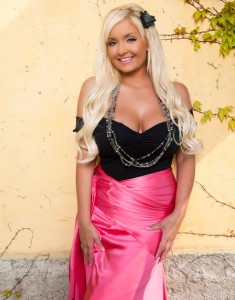 I see that Brad and Tori are married now and on the same team (red).  I’m sure people will be looking to send them home.  I was glad to see “Big Easy” return 30+ pounds lighter. The last time we saw “Big Easy” was in the final challenge of “The Duel 2” where he collapsed nearly died from exhaustion.  It was a little sad that he was the last pick.  I think he could end up being a trump card for the blue team.  “Real World: Austin” couple Melinda and Danny are now divorced so maybe she can channel some rage into the challenge and surprise us all…or maybe not.

Read more about The Challenges by CLICKING HERE.