Bethenny has outgrown the Real Housewives, in my opinion, regardless of last season’s drama.  I’m glad she’ll still be doing her “Bethenny Getting Married” show!  ~Ifelicious 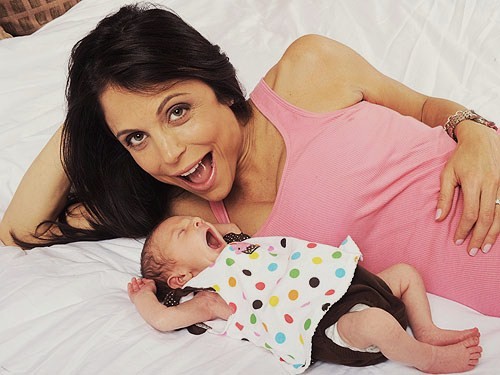 ATLANTA (TransWorldNews) — Bethenny Frankel has revealed she is not returning to “The Real Housewives of New York City” for season 4, which beings filming on September 20. The reality star tells Us magazine she does not “see any reason to go back” after her feud with former best friend Jill Zarin and her constant fighting with Kelly Bensimon last season.

“Last season was scary and painful. It took all of the joy out of it,” Frankel tells Us.

“My gut’s saying not to be part of this cast,” she adds.

Frankel, 39, will move forward with her own spinoff show “Bethenny Getting Married,” which debuted last June with more than 2 million viewers. The first season followed Frankel as she wed Jason Hoppy and they prepared for the arrival of their daughter Bryn.