I watched the VH1 “Behind the Music” special last night on Fantasia. It was pretty good. What did you think?  Anyone download/purchase her new album “Back to Me”?  Does it have potential to do well?  ~Ifelicious 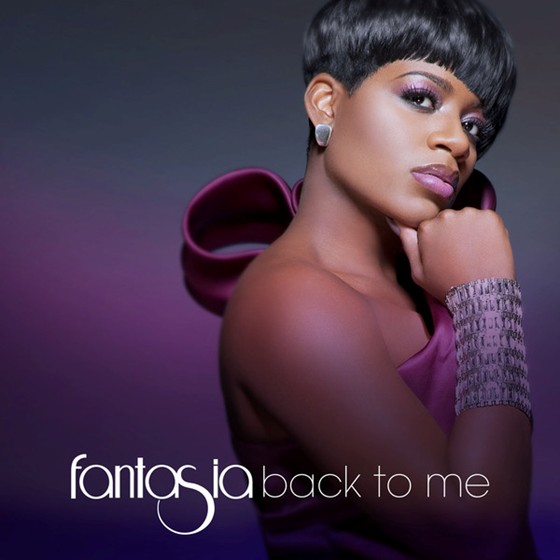 ATLANTA (TransWorldNews) Fantasia Barrino admits her only thought when she intentionally overdosed on aspirin and a sleep aid earlier this month was she “just wanted out.” In a new interview with VH1’s “Behind the Music,” the “American Idol” champ opens up about her suicide attempt and her affair with a married man.

“I didn’t have any fight in me. I didn’t care about anything. I just wanted out. At that moment, I wanted out. I wanted it to be over with – all of it, all of that [expletive],” says Barrino.

“I just sat in the closet and looked at the mirror and took all the pills in the bottle. I wanted to go to sleep and just be at peace. I knew exactly what I was doing. You can’t accidentally take a whole bottle of pills,” she says.

The 26-year-old explains that a number of things lead to that point. “I was tired of people doing me wrong, constantly, over and over again, dealing with my family – my father, dealing with men and their [expletive] – I was tired,” Barrino says. “My head was hurting me. I was over it.”

Barrino was rushed to the hospital on August 9; one day after news of her affair with Antwaun Cook broke. Cook’s wife named Barrino in divorce papers filed in North Carolina. Paula Cook claimed Antwaun has been having an affair with Barrino since August 2009. She also claims the couple made sex tapes and got matching ‘Cook’ tattoos.

“When I met him, he was separated … wasn’t living in his home. He didn’t want to be back with his wife – that is what I was told,” Barrino adds. “I remember waking up in the hospital [and thinking], ‘It didn’t work, I’m still here in this hellhole. Still here with all this drama going on.’ ”

Read all of my blog posts about Fantasia by CLICKING HERE.

Barrino’s “Behind the Music” interview aired last night VH1, in sync with her new album release “Back to Me.”