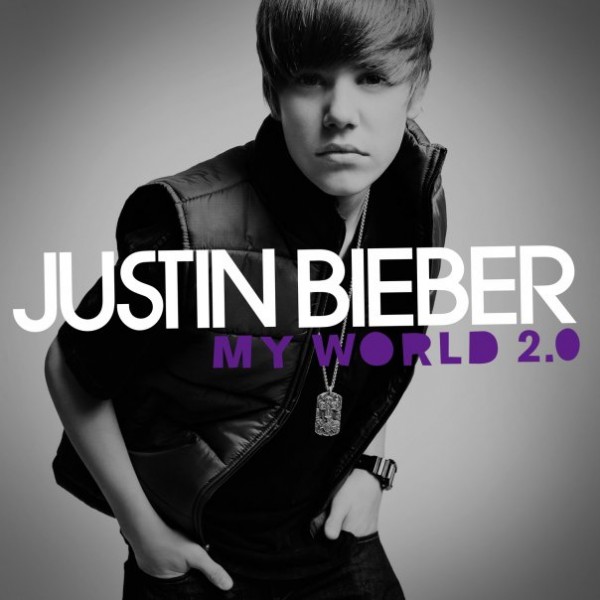 I have been trippin’ ever since reading that Stratford, Ontario native (figures…he’s Canadian, LOL!) Justin Bieber just got scooped up by HarperCollins to complete his first memoir “Justin Bieber: First Step 2 Forever- My Story.”  At 16 years young, this photo memoir will chronicle Justin’s journey to superstardom and will be released in October 2010.

From the HarperCollins press release:

“Every day I wake up and count my blessings. My fans have played such a large part in all of this and they help me live my dreams every day. I’m excited to share just a little bit more of my world with them through this book,” says Justin Bieber. “Between the behind-the-scenes pictures and the story I think this is going to be something they can all enjoy. This is just another way for me to say thank you to my fans.”

Born in Stratford, Ontario, Justin Bieber is a multi-talented pop/soul singer and self-taught musician on drums, guitar, piano, and trumpet. As an amateur he posted renditions of his favorite hip-hop and R&B songs on YouTube.com, to the tune of 50 million views. Now, Bieber’s video for “Baby” is the most-watched music video in YouTube history with more than 250 million views. Justin Bieber is the first solo artist in history to send four songs from a debut album into the Billboard Hot 100’s Top 40 prior to the album’s release. He is also the youngest male solo artist in the history of the Billboard 200 to chart a #1 album since 13-year-old Stevie Wonder did so in the summer of 1963. These accolades have resulted in total record sales to date exceeding 5 million.

I can’t lie, I love Justin’s song “Baby.” I totally go into my full on car dance when I hear it…and it’s even on my iPod (hanging my head in shame…kinda 😎 ). Here’s that much viewed video: