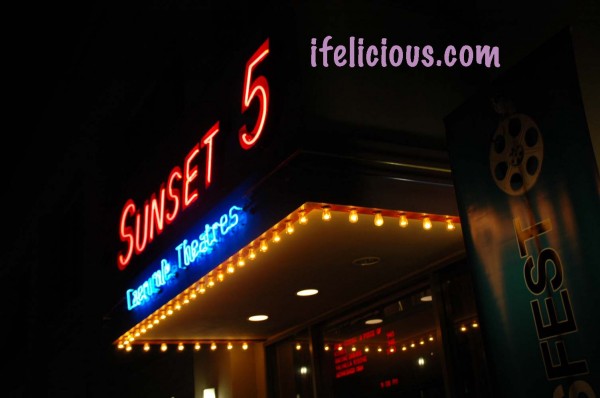 ITVFest, the nation’s leading festival for independently produced, original television pilots and Web series, opened its Fifth Annual Independent Television Festival with a red carpet gala in Hollywood. Among the 53 final selections, this year’s festival features the broadest and most diverse programming lineup to date. ITVFest submissions have tripled since the organizations’ first outing in 2006, including entries from around the globe. 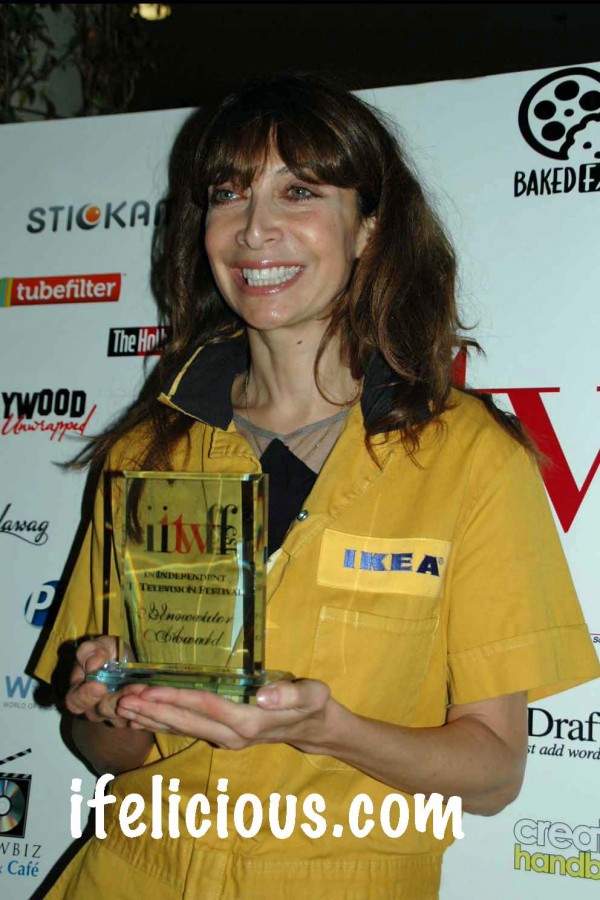 Emmy-nominated actress (“Six Feet Under”) Illeana Douglas received the ITVFest 2010 “Innovator Award” for exemplifying innovated stature in the television and Web industry through out her illustrious career. The award was presented to Douglas at the Opening Night Gala by ITVFest executive director AJ Tesler. (source: ITVFest)

Your girl Ifelicious came all the way out from Columbus, Ohio to cover this event.  I have some red carpet photos and a few interviews to share with you.  Just so you can see something right now, I’ve put up the red carpet photos in a slide show.  I will be updating them with names and such very soon as well as adding YouTube footage of selected interviews from cast members of “Glee” and “House of Payne.”

Photos from the red carpet

Read all of my blog posts about the ITVFest by CLICKING HERE.