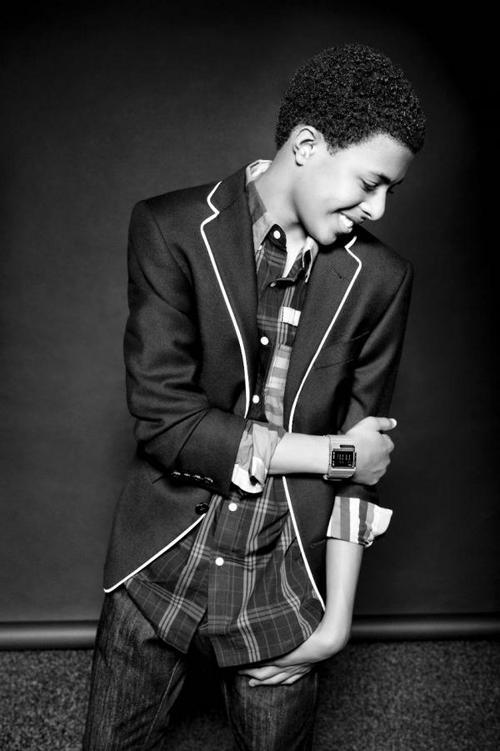 The competition was based upon the number of votes by fans with 20 GREAT MCs, such as Jay Electronica, Big Sean, YelaWolf and more, up against for the crown. Only one can be chosen and the fans controlled the voting structure. Since MTV released the news that Diggy was the 5th finalist, mixed emotions on if Diggy deserved the position or not have cause a stir upon the internet. Obviously, Team Diggy believes so, which was also reported by MTV how the fans poured in support for the 15 year old rapper.

Remaining humble and happy to even be considered in a category amongst Artists he admires, (“The fact that I’m top five is huge,” he tells MTV) Diggy has been focused on the release of his mix-tape, Airborne which was to be released July 29th but has unfortunately been pushed back. Not wanting to leave fans totally without anything, Diggy has released a track off the up and coming mix-tape:

Check out this AMAZING feature by The Madbury Club, as they recently caught up with Diggyl about his mixtape, style and being an inspiration to the youth – madburyclub.com – ReadyForTheWorld.

What They Been Waiting For– http://usershare.net/qrkgj6ar5ume