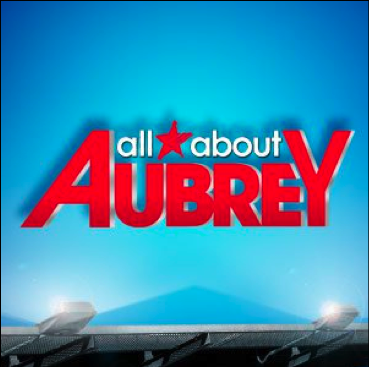 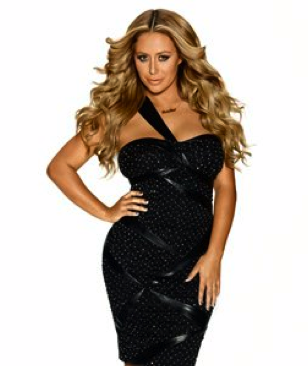 Here’s the first promo video I’ve found for the show (via YouTube.com/TheAubreyODayProject).  It’s not the show trailer, but at least we see some images from the show.

UPDATE Feb 13, 2010: Here’s the All About Aubrey- Launch Trailer. I’ve posted more videos at the bottom of this post.

Aubrey O’Day (twitter: AubreyODay) is the latest in a laundry list of celebrities, with reality TV roots and otherwise, to land her own reality show.  Aubrey’s original claim to fame was as a contestant on MTV‘s Diddy’s Making the Band 3 and appeared to have a bright future with her good looks, talent, and leadership ability as Diddy formed the all-girl group Danity Kane.  Now, she’s back on the reality scene with her own show “The Aubrey O’Day Project” to air on Oxygen that will chronicle her journey to make it as a solo artist and searches for love.

Diddy’s first pick for the band, things soured 2 albums later as Aubrey sought other opportunities on Broadway and seemed to be transforming from America’s sweetheart to America’s latest bad girl.  Her ability to be outspoken that used to impress Diddy became heated debates about her dancing ability, talent, and commitment to the group.  At the same time, the group itself seemed to be falling apart as the ladies fought amongst themselves.  Tabloids had a field day showcasing Aubrey’s party lifestyle.  Ultimately, Diddy removed her along with fellow party buddy and group member, D. Woods, from Danity Kane in a shocking Making the Band 4 Season 3 finale (read my blog post “Shannon and Dawn speak to MTV about Danity Kane breakup” and the MTV.com article “Aubrey O’Day and D. Woods kicked out of Danity Kane, Diddy Announces“).

Since leaving Danity Kane, Aubrey continued to perform on Broadway and Vegas.  She turned eyes again in 2009 appearing in Playboy Magazine.  It seemed for a while that Aubrey had no intention of getting out there as a solo artist, but this new reality gig will focus on her getting her singing career back off the ground.

I’m excited to see Aubrey return to her music roots, and will definitely be looking forward to more details about the airing of “The Aubrey O’Day Project” on Oxygen.

All About Aubrey: Super Trailer

All About Aubrey: Trailer

All About Aubrey: Teaser