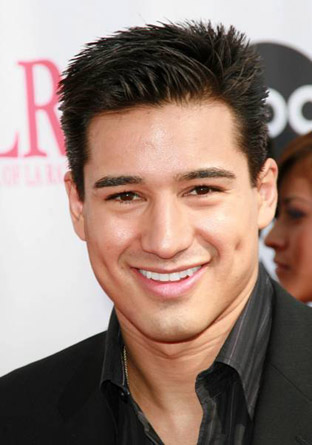 Former “Saved by the Bell” star Mario Lopez has been given his own reality series documenting his new role as a first-time father.  Lopez is expecting a baby with his girlfriend Courtney Mazza later this year, and VH1 network bosses have signed off on his proposal about a series based on his new family.

The as-yet-untitled series will document Lopez’s trials and tribulations as a dad, balancing parenting with his busy work schedule.  A network spokesperson tells The Hollywood Reporter, “Our audience have watched Mario go from a kid in a fictional high school to a man who has succeeded in many different facets in the TV business.  This new series fits perfectly with VH1’s programming because Mario’s upcoming life changes reflect the same family milestones that many of our viewers are experiencing for the first time.”