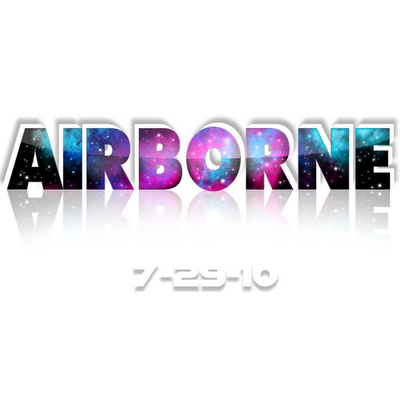 As I’ve been reporting through my one-on-one interview with Diggy Simmons (read “Blazing New Artist Spotlight: Diggy Simmons“) as well as other announcements, Diggy has been busy working away on his first album since he was signed to Atlantic Records on his 15th birthday.  His album “Airborne” is slated to drop on July 29, 2010.  Word is that there will be another project announcement around the same time.  Hmm, could it be about his shoe line (read more about Chivalrous Culture- www.chivculture.com)?

Meanwhile, Diggy has just released the track “Little Monster” off his upcoming album for his fans.  Best of all, the download is FREE!

Take a listen below:

Don’t forget that Diggy is one of the nominees in MTV’s Hottest Breakthrough MC of 2010, the youngest in the group of 20 total nominees.  You can vote for him on MTV2’s Sucker Free Summit voting page (more voting info below):

The poll is open until midnight on July 16, and the five MCs with the most votes will be unveiled starting on July 19. All five will be featured on the award show the “Sucker Free Summit” on July 25, and then the winner, chosen by you, will be announced.

Just for kicks, here’s the video for Diggy’s “Made You Look (Freestyle).”